Lyle's Golden Syrup - used by bakers everywhere and one of the most iconic tins in Britain.  Here's the Greenock connection - did you know that Abram Lyle (1820-1891) was born in Greenock?  In fact, he was a former provost (mayor) of Greenock in the 1870s.  His family were coopers in the town and Abram went into the shipping business, especially the importing of sugar from the East and West Indies.  He later founded the firm of Abram Lyle & Sons, sugar refiners. 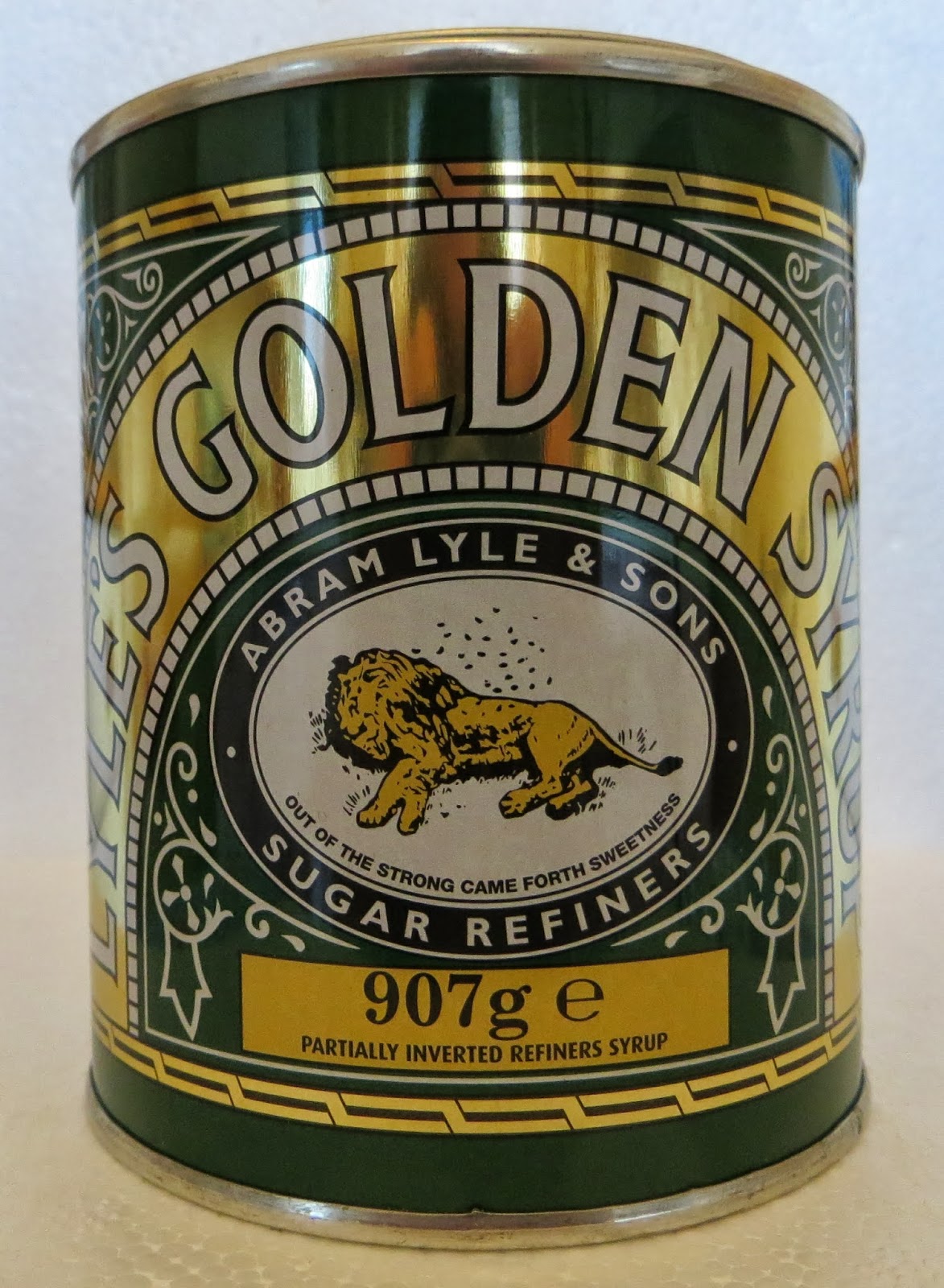 Have you ever really looked at the picture on the tin?  It depicts a dead lion with a swarm of bees around it.  It seems a strange image to adorn a tin of food, but it would appear that the story behind it comes from the Bible (Judges 14:5-18) and it's a pretty horrible tale!  In the story, Samson kills a lion, the next time he passes the carcass, a swarm of bees have made a honeycomb in it.  He makes up a riddle about this "out of the strong, something sweet" - and that's why it is on the tin!  This trade mark was registered in 1904, although syrup was first put into tins in 1885. 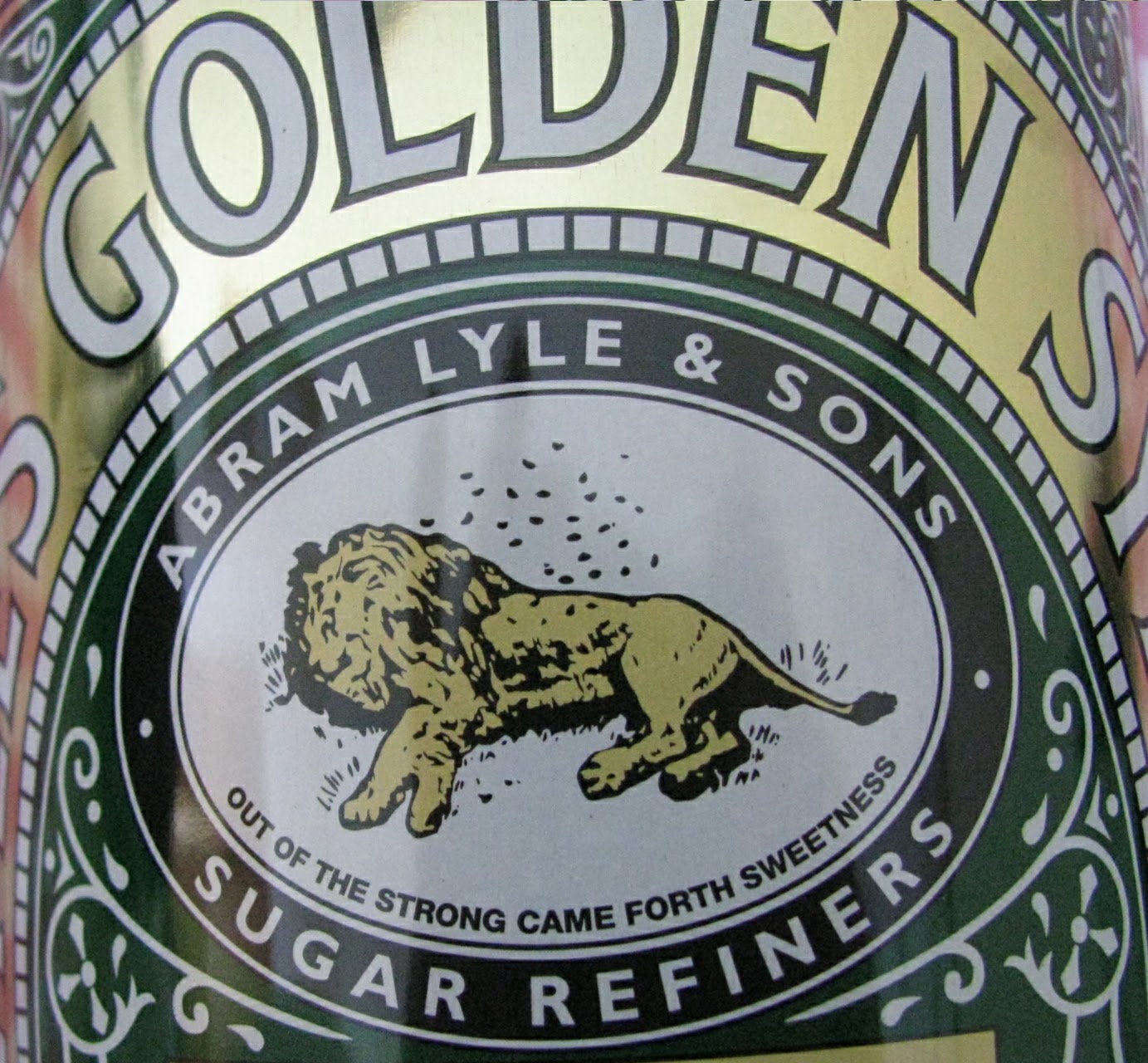 Lyle opened a refinery in London, not far from that of his business rival, Henry Tate (of Tate Gallery fame).  The two companies were joined in 1921 after both men were dead.  Thus we have the company of Tate & Lyle, which had a refinery in Greenock until the 1980s. 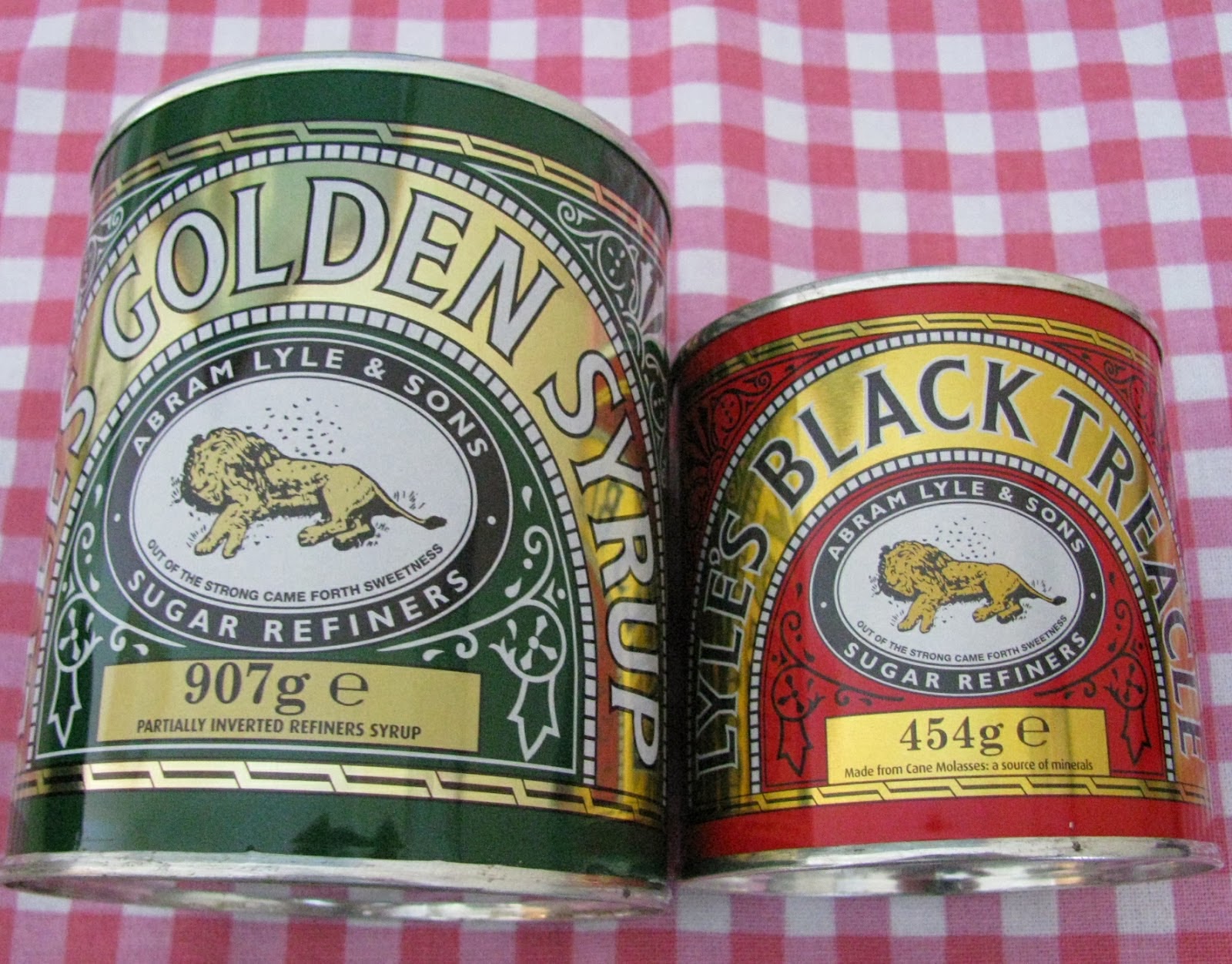 So, the next time you open a tin of syrup or treacle, just remember the story of the logo and the Greenock connection!