On 16 January 1779 an American privateer, the Governor Trumbull entered Man-o-War Bay, Tobago in the West Indies, and set up guns on the shore to protect their ship while they raided the island.  A local planter and some of his men attacked them on the beach and killed three of the privateers.  The locals were outnumbered so they went to get help from other plantation owners and the local militia.  They managed to repel the Americans, but in the gunfight, one of the planters, Archibald Stewart received a head wound from which he later died.  The Americans fled back to their ship which was captured and taken as a prize by the British Navy shortly afterwards. 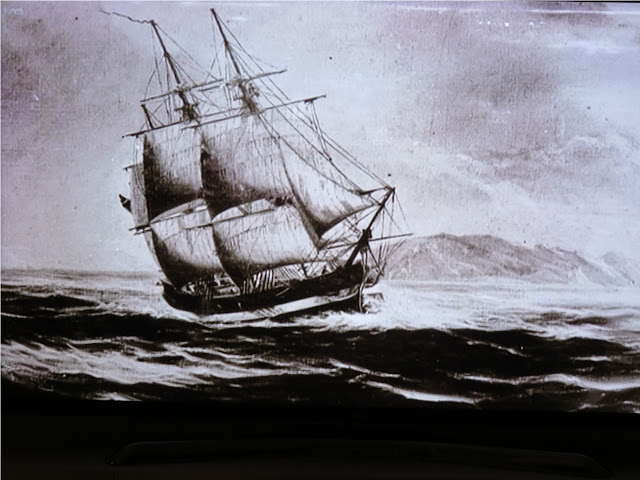 The islanders were so relieved that their property had been saved from the privateers that they raised a subscription for a memorial to Archibald Stewart.  It was designed by Scottish architect Robert Adam - “a pedestal with an inscription panel, surmounted by a death scene relief and military trophies”.  It was never actually built or set up in Tobago as the island was taken over by the French in 1781. 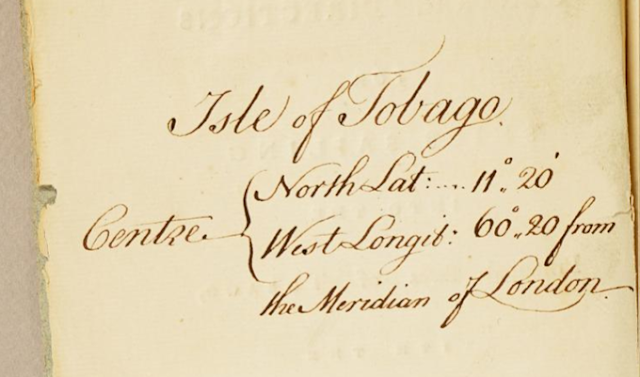 Archibald Stewart (1741-1779) was the youngest son of Sir Michael Stewart of Ardgowan (3rd Baronet) and his wife Helen Houston.  Described as “volatile” he had been sent off to Rotterdam to become part of the British mercantile community there.  It was there that he was visited by fellow Scot James Boswell (1740-1795) who was in Holland as part of his legal education.  They seem to have become friends.  Boswell wrote – “I went to Rotterdam, where I met with Mr Archibald Stewart … who is settled a merchant there.  I was not much acquainted with him.  But he insisted that I should stay in his house, where I met with every civility.  Novelties entertained me for a day or two, and then I went to Leyden and passed some days". 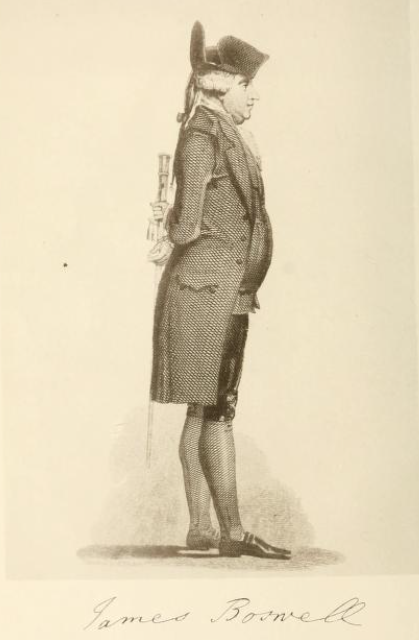 In 1770 Archibald Stewart bought land in Tobago (possibly with financial help from his father), including a plantation, Roxborough (Roxburgh).  It was there he met fellow Scot, John Paul Jones (1747-1792) who was born in Kirkcudbright.  Jones traded with Tobago and formed a partnership with Stewart.  Jones’ ship the Betsy arrived in Tobago in 1773 and it was there that Jones got into an argument with his crew (not for the first time) over wages.  During the argument one crewman was killed, Jones was sure he would be accused of murder.  He immediately fled from the island, taking a ship to Virginia where his brother had lived.  There he joined the Continental Navy.  Later he would find himself fighting against Britian during the Revolutionary War (1775-1783). 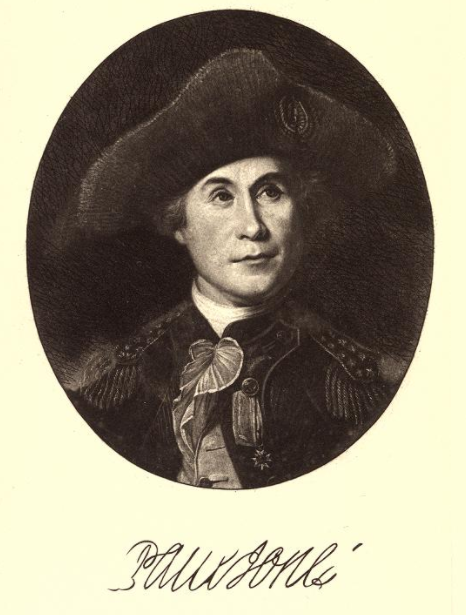 The main exports from Tobago were cotton, indigo, rum and sugar, all produced on plantations worked by slaves.  During the war with America, British trade with the West Indies was disrupted and American privateers harried British shipping.  Merchants and planters on the islands formed local militia groups to protect their property.  Archibald Stewart was an Honorary Captain in the Militia of Tobago at the time of his death.

The French took over the Island in 1781 and trade declined.  But in 1814 the British were once again in control of Tobago and sugar became important to its economy.  (As it also was to the industrial economy of Greenock.)  Archibald Stewart’s property on Tobago was left to his family in Britain.  Roxburgh Street and Tobago Street in Greenock are named after the Stewarts’ (later the Shaw Stewarts) involvement in the West Indies.

Posted by The Greenockian at 11:06