There's always something interesting to see at the James Watt Dock in Greenock.  Having a little bit of sunshine helps too.  These photographs were taken a couple of weeks ago on a beautiful day. 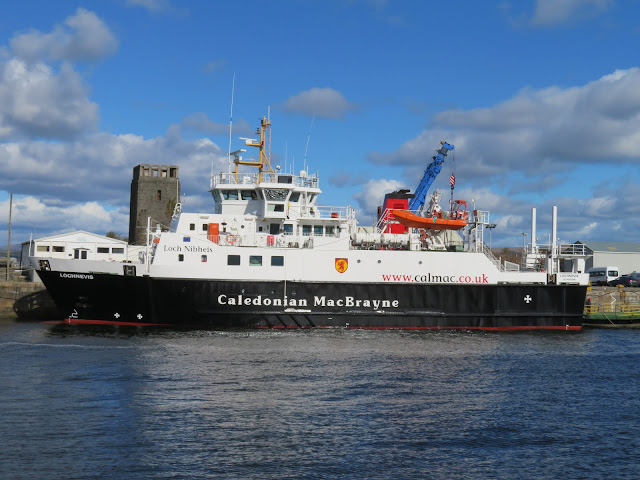 First of all there was MV Lochnevis, part of the Caledonian MacBrayne (Cal Mac) fleet servicing the Small Isles. 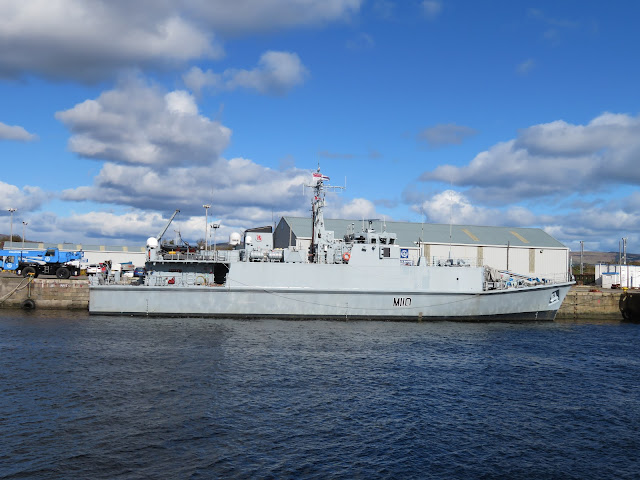 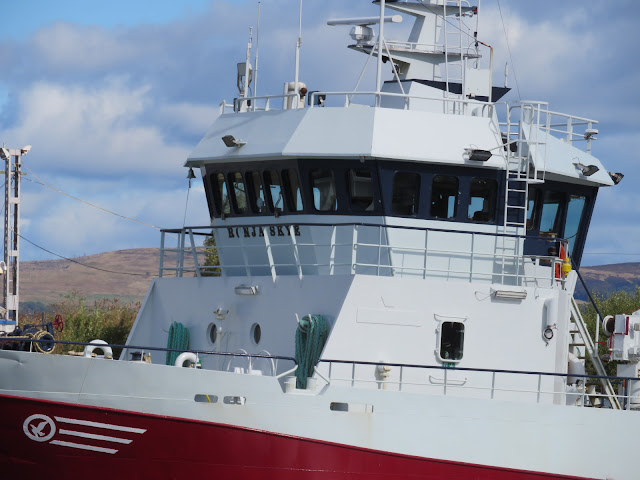 Then there was the Norwegian fishing vessel Ronja Skye. 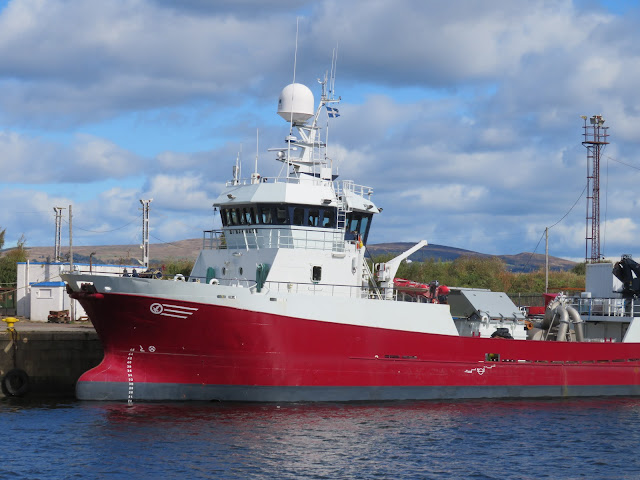 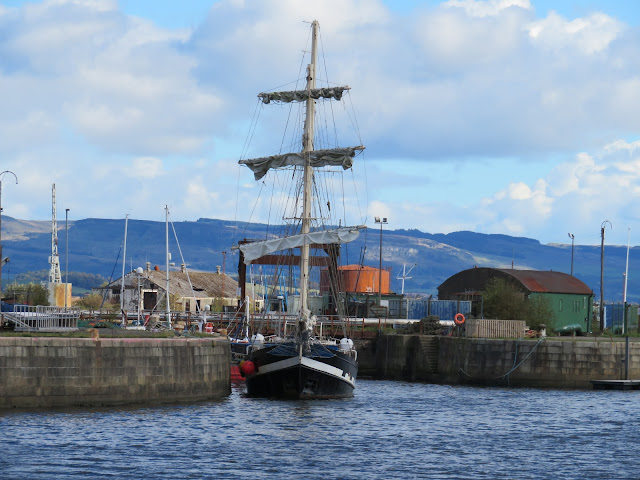 Lots of other vessels of all sizes also filled the Marina - a fascinating place for a look around. 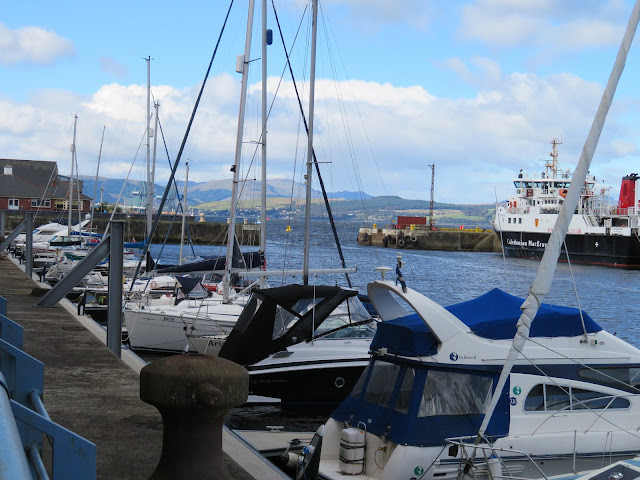 Email ThisBlogThis!Share to TwitterShare to FacebookShare to Pinterest
Labels: ships

There is a wonderful display in Inverclyde Heritage Hub at the moment. 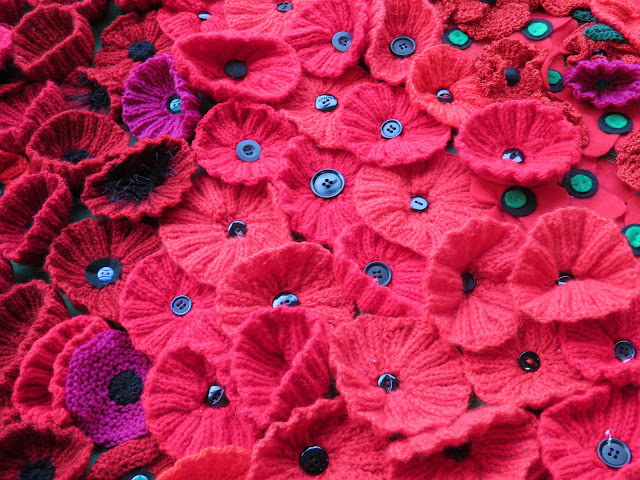 It is in memory of those from Greenock, Gourock and Port Glasgow who gave their lives in the first World War. 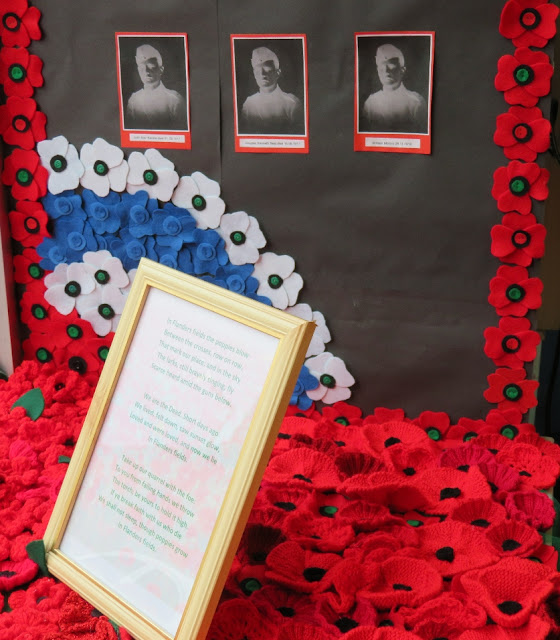 The poppies were all crafted by local community groups and individuals and put on display by Hub staff.  The display also commemorates the 100 year anniversary of the RAF and the local men who were killed either in combat or training in those early years. 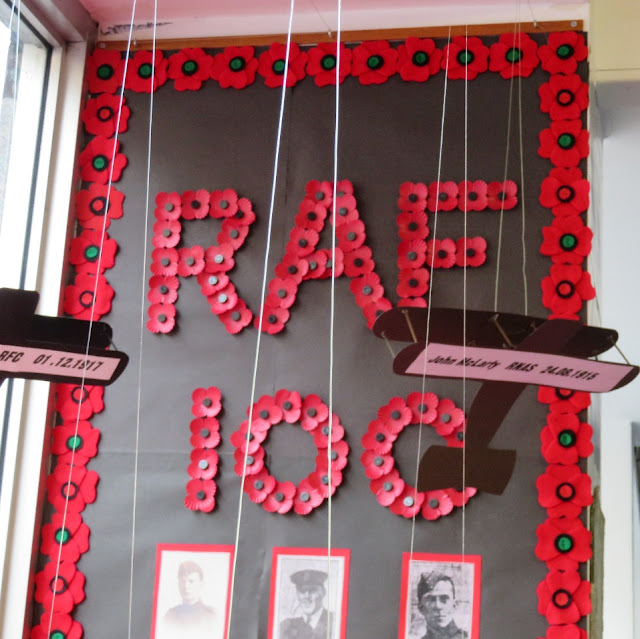 There were a couple of interesting talks given on Saturday morning at the Hub in connection with this memorial.

Hub staff also provided refreshments which were an added bonus. 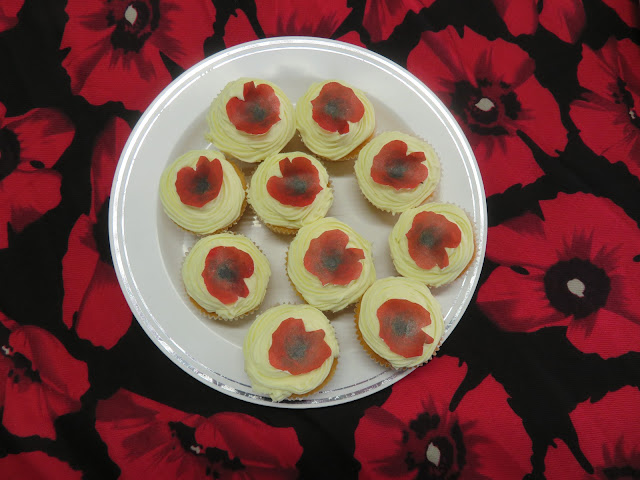 If you think one of your ancestors lived locally and may have died during World War I then check out this fabulous website - Inverclyde's Great War - a searchable database of the names of those who died.  It also contains information and photographs where available.
Posted by The Greenockian at 09:28 1 comment: