John Galt - Founder of the City of Guelph

On 23 April (St George's day) 1827 John Galt, William Dunlop and Charles Prior took part in a ceremony which marked the founding of the beautiful Canadian city of Guelph in Ontario.  John Galt wrote in his autobiography -


"... a large maple tree was chosen; on which, taking an axe from one of the woodmen, I struck the first stroke.  To me at least the moment was impressive, - and the silence of the woods, that echoed to the sound, was as the sigh of the solemn genius of the wilderness departing for ever." 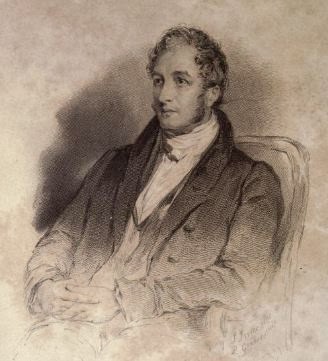 The town was named Guelph in honour of the British King George IV and was laid out to a precise plan drawn up by John Galt.  Although he is probably best known in Scotland as a novelist, Galt is esteemed in Guelph as the city's founder. 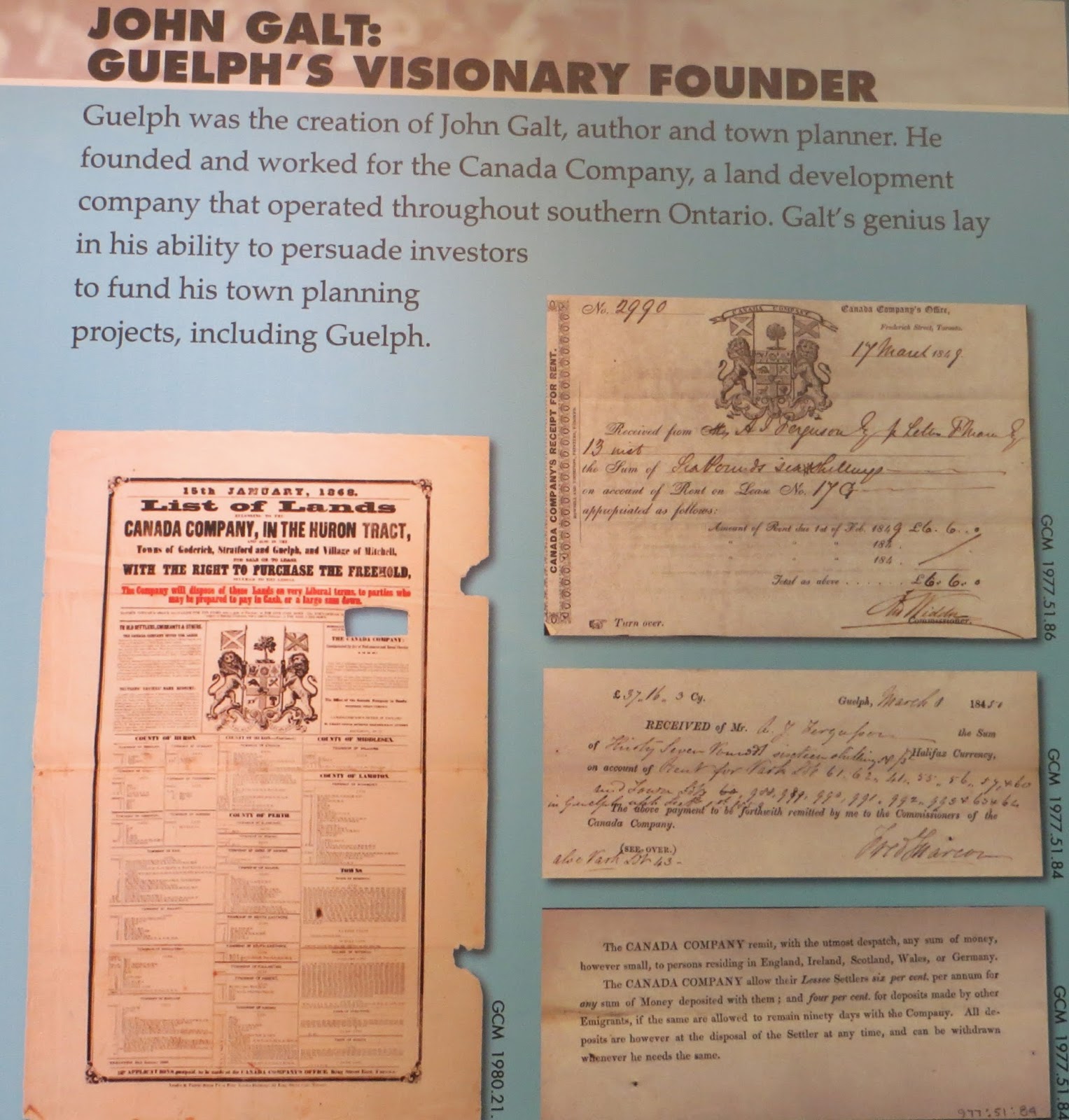 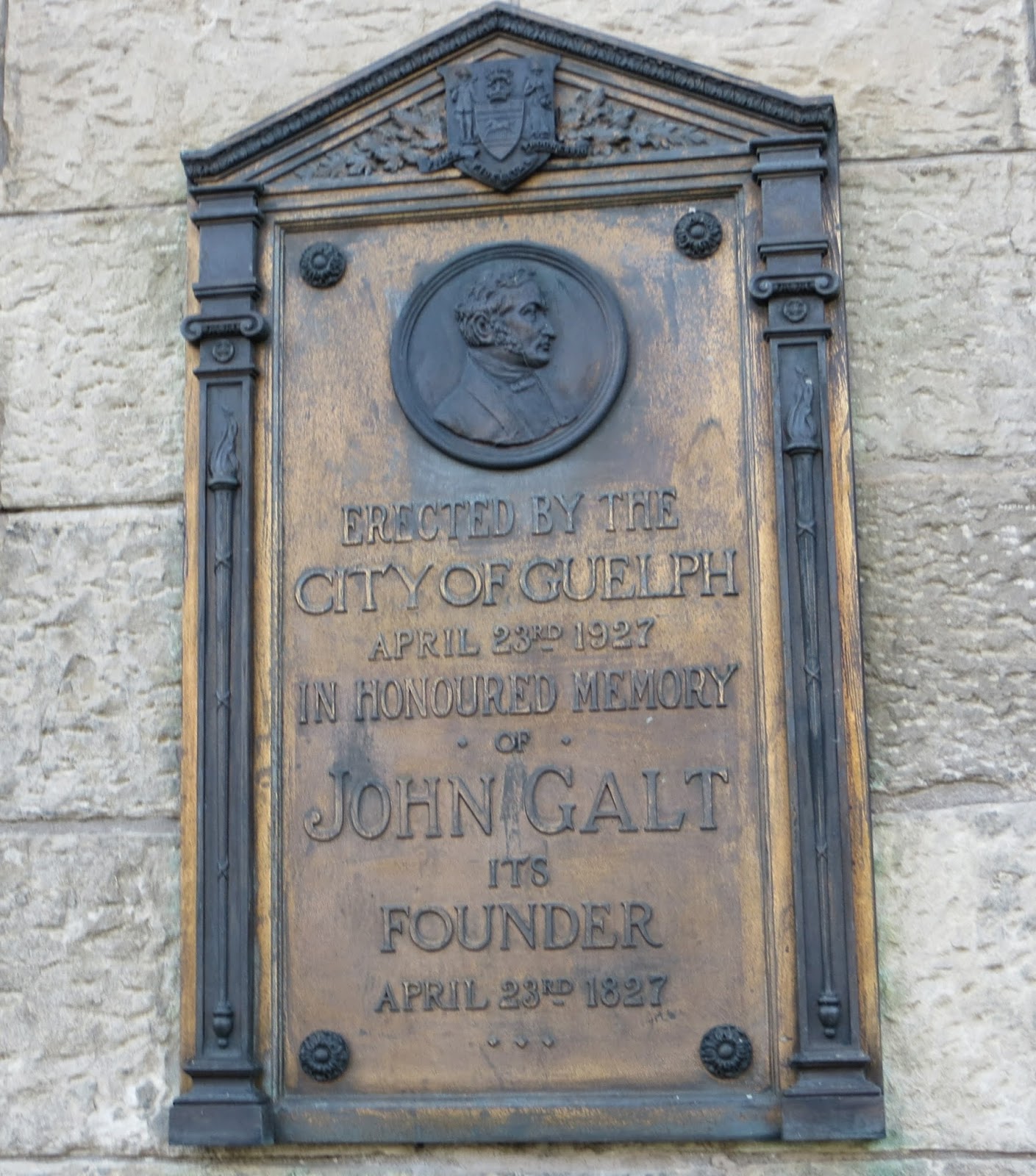 Galt's plan reserved land for churches and schools.  As this extract from his autobiography shows, Galt considered education to be extremely important - 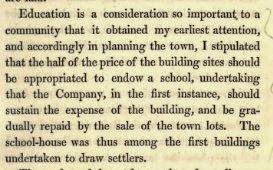 perhaps his own school days in Greenock had something to do with this. 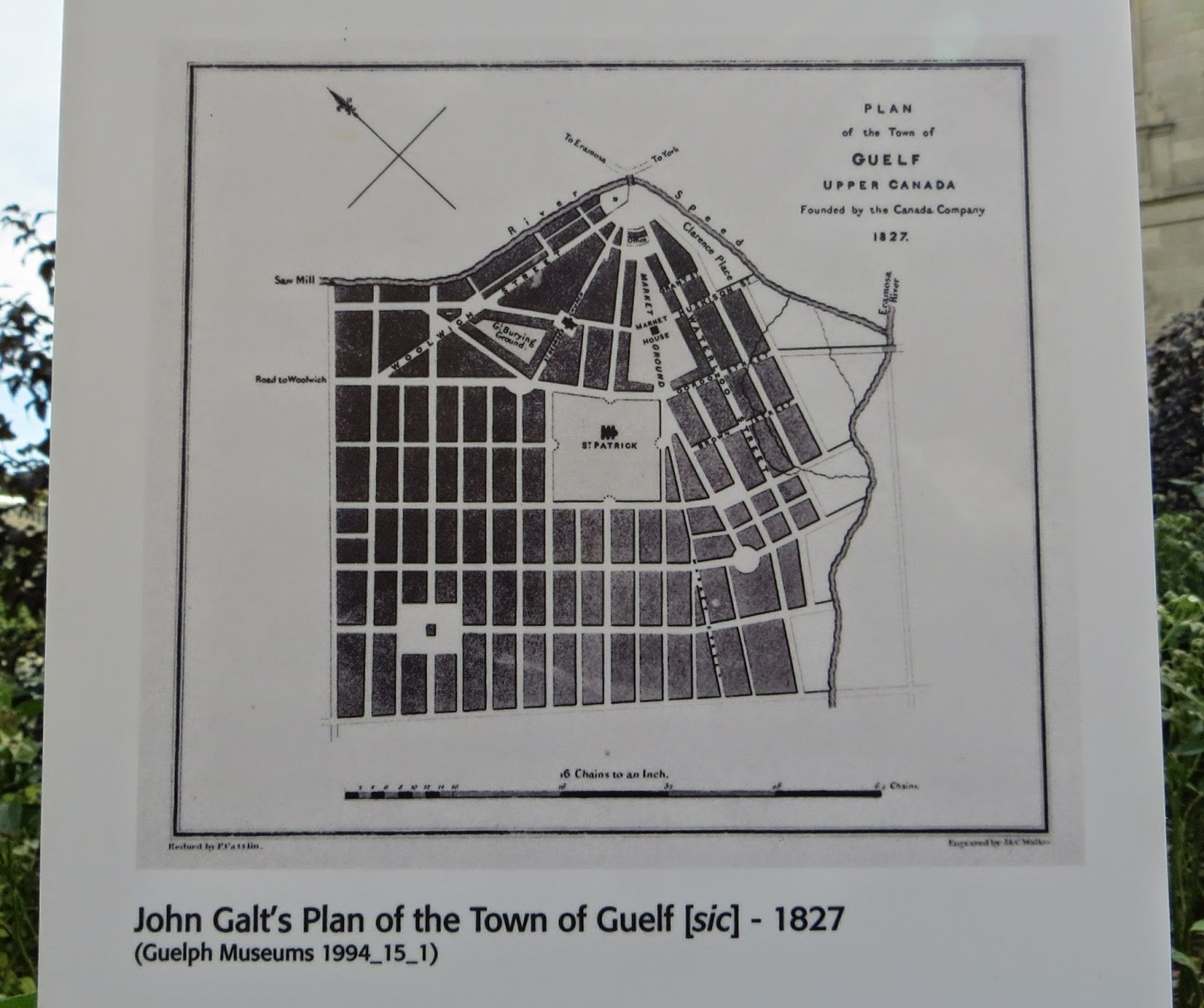 He was part of the Canada Company, set up to develop land and encourage settlers to what was then known as Upper Canada. 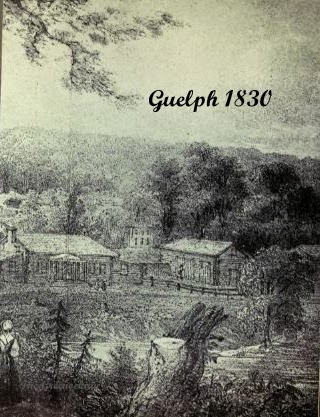 In his novel Bogle Corbet (1831), John Galt describes life as a settler - leaving homeland and family, starting in a new, unknown place, clearing forests, building homes, the extreme weather conditions - it is not an autobiography, but Galt was writing from his own experiences and that of many of the people he met during his time in Canada. 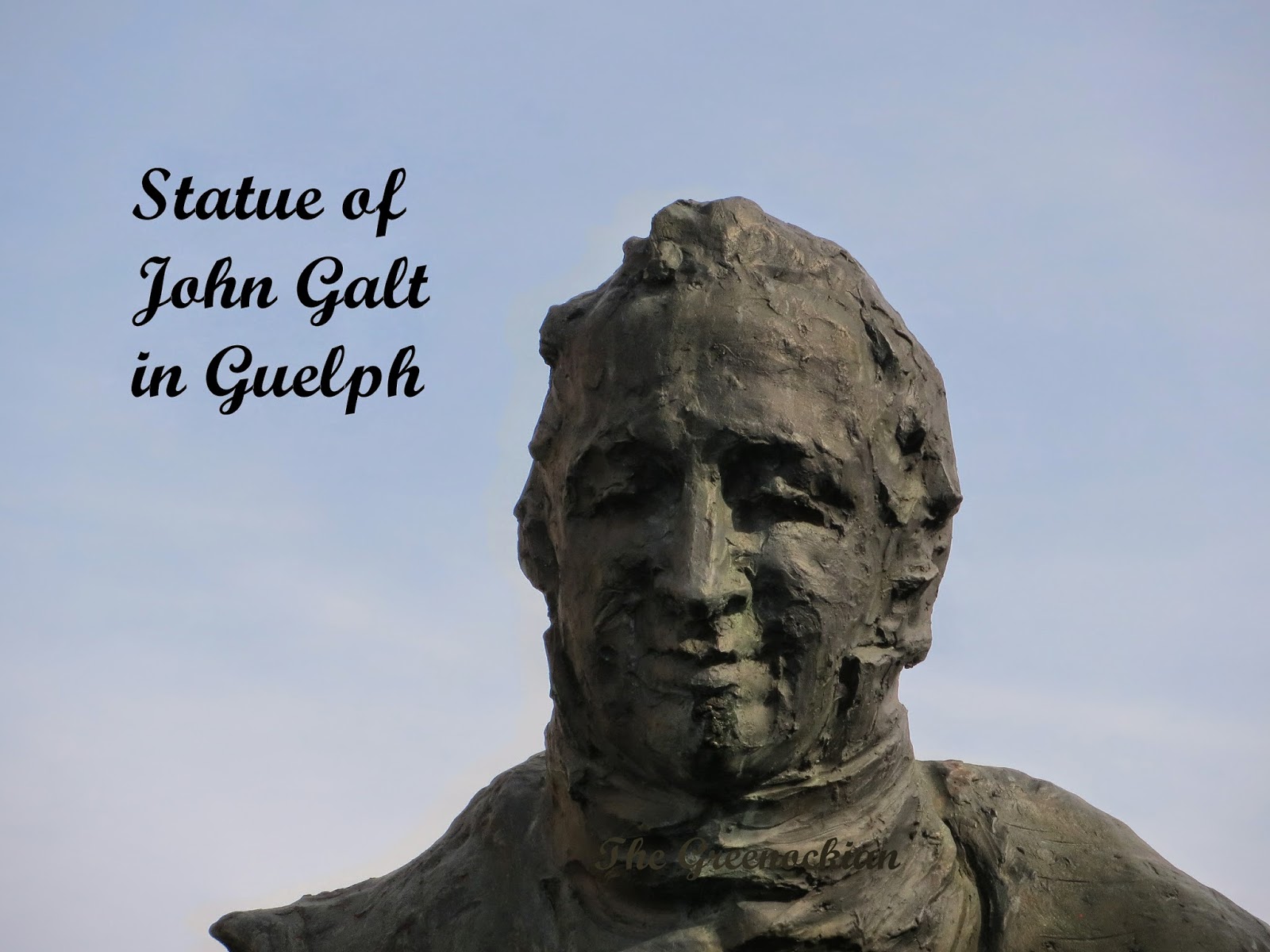 Galt and the Canada Company had many differences, and he returned to Britain and died here in Greenock in 1839.  However Guelph is not his only legacy in Canada.  His sons settled there and became very much part of society in their adopted land.

Posted by The Greenockian at 08:54