Just recently I noticed these wonderful gargoyles on a local church.  They sit on top of the drain hoppers used to take rainwater away from the stonework of the building. 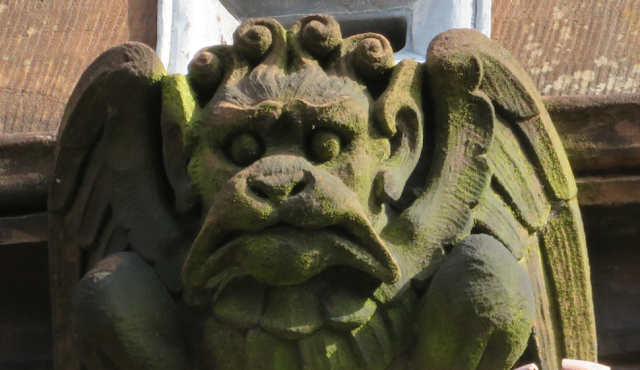 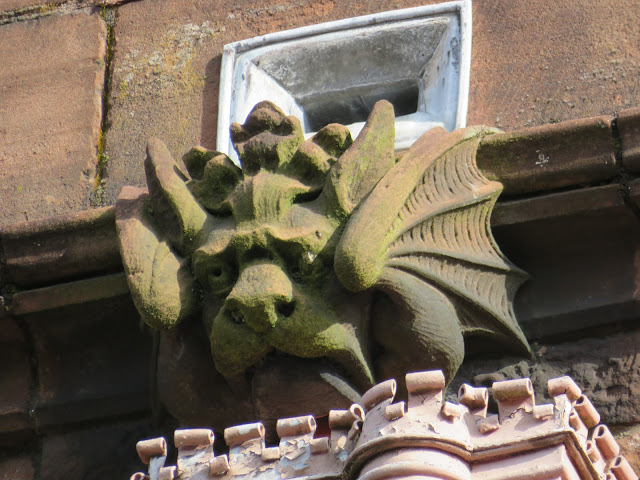 Each is unique and with very different facial expressions. 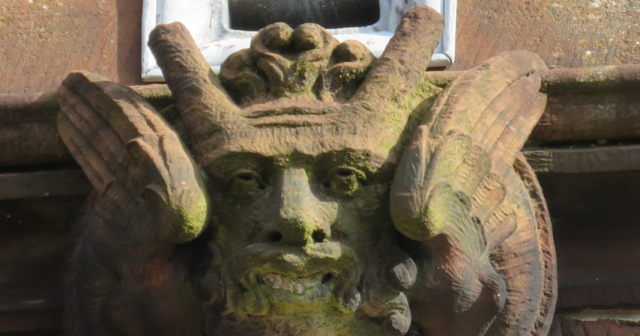 This is, to me, the most evil looking one!  Look at those teeth! 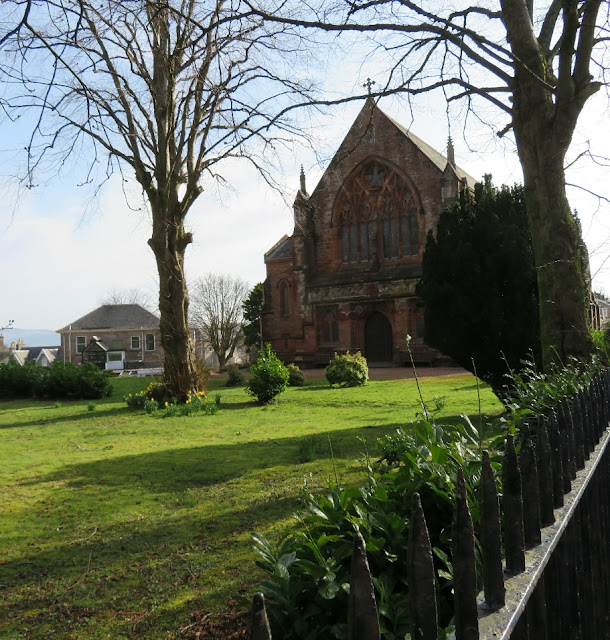 Brightened up my solitary walk.
Posted by The Greenockian at 11:56 1 comment:

Email ThisBlogThis!Share to TwitterShare to FacebookShare to Pinterest
Labels: architecture

September this year marks the 400th anniversary of the voyage of the Mayflower which took the Pilgrims (mostly Puritans) from Plymouth across the Atlantic to America in 1620.  In 1957 a fabulous replica of the orginal Mayflower called Mayflower II was built at Brixham, Devon using traditional methods where possible.  Interestingly, all the ropes for the Mayflower II were made by the Gourock Ropeworks in Port Glasgow.  Stuart Upham of the firm J W & A Upham shipbuilders who built the replica stated that "The Gourock Ropework Company Ltd are probably the only people in the world capable of producing the ropes to our specification".  For this ship, the Ropeworks produced 400 ropes of different sizes. 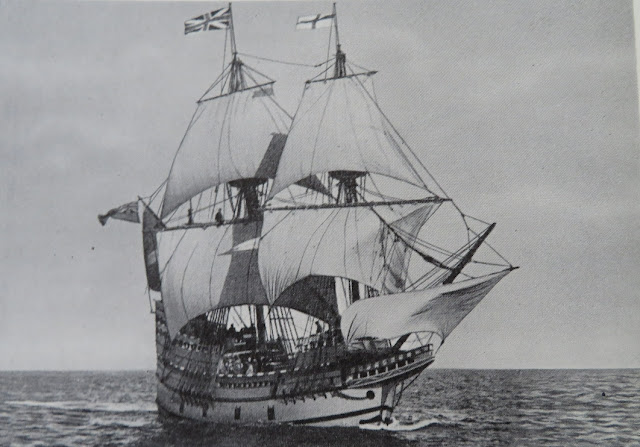 There's a wonderful film in the National Library of Scotland's collection showing how the ropes were made.  It is called "Truck to Keelson: Ropes for Mayflower II" (click to view).  'Truck to keelson' is a nautical term that means from top to bottom of a ship.

The film, shot in the Gourock Ropeworks building in Port Glasgow, shows how the ropes were spun and the various personnel involved in the process.  There's a background track of sea shanties sung by the Greenock Male Voice Choir and commentary by Jameson Clark. 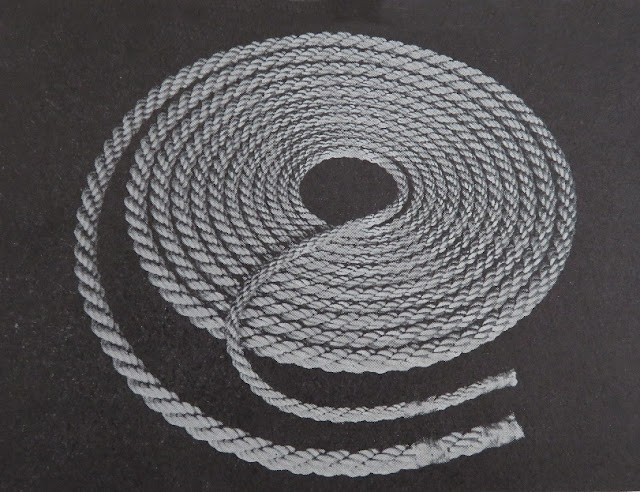 There's another fabulous film (Pathe News) showing more details of the replica ship and her crew as they get ready to set off from Plymouth in 1957.

The replica has now undergone renovations in time for the celebrations surrounding the 400th anniversary and you can read more about it on the Mayflower400 website.  A vast tourism project is centered around the replica ship. 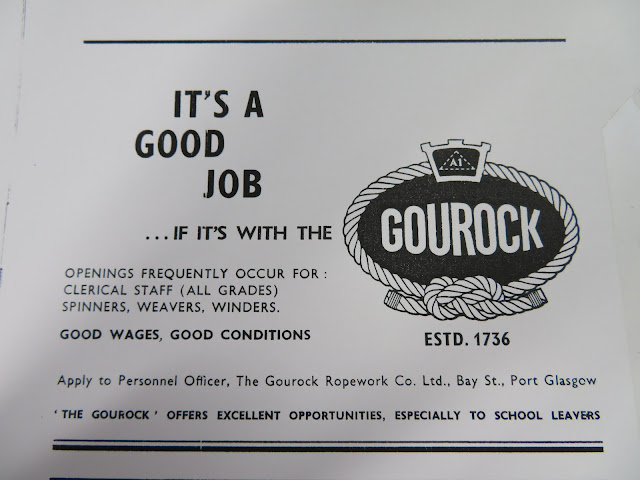 Let us here in Inverclyde be proud of the fact that in the 1950s a local company had the skills and knowledge accrued through two centuries of ropemaking to be asked to be part of this historic venture.
Posted by The Greenockian at 09:24 No comments:

Alba Explorer on the Clyde 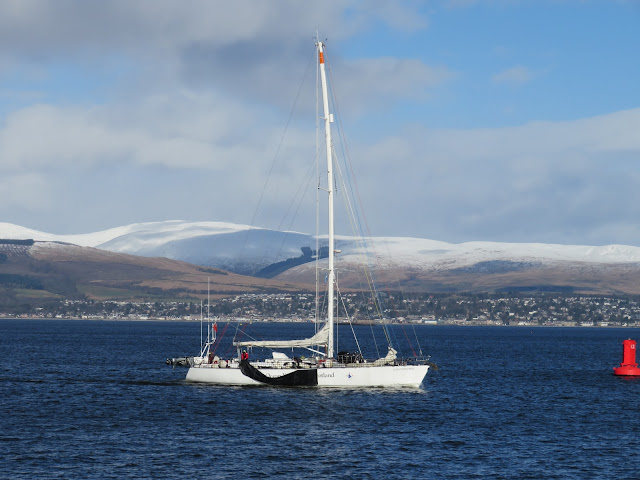 Read more about the vessel here.

Posted by The Greenockian at 15:55 No comments: