Patrick Shaw-Stewart's biography comprises mainly of his letters written to his family and friends over the years.  (Read yesterday's post for more information.)  In August 1911 he wrote to his sister Mary (his other sister was Katherine) looking for a contribution towards a kilt he is having made -

"… it's going to be the most lovely old Stewart tartan, because the Royal is too red, and the Hunting is, you will agree, inappropriate to the polished floor."
The Shaw-Stewart family could trace their ancestry back to Sir John Stewart, illegitimate son of King Robert III who was given the lands of Ardgowan at Inverkip, Blackhall, near Paisley and Auchengowan (sometimes Auchengoun or Auchendoun) near Lochwinnoch.

In early 1914 he was sent to America on behalf of Barings Bank.  He seems to have had a great time and his letter home highlight the differences between the British and the Americans, especially as far as language is concerned.  He writes -
"… and don't you think "having a crush on some one" a fine phrase for being slightly gone on her?"

Once back in Britain he joined the Royal Naval Division, Hood's Battalion, and was sent to the Dardanelles in the Glasgow built ship 'Grantully Castle' he wrote to a friend that he was taking a copy of Herodotus as a guide book.  As a sub-lieutenant in Hood Battalion he joined with fellow officers making the most of the journey.  They landed in April 1915.  The fighting was brutal, and by the end of the summer among the thousands dead were three of his close friends and fellow officers from Hood Battalion. 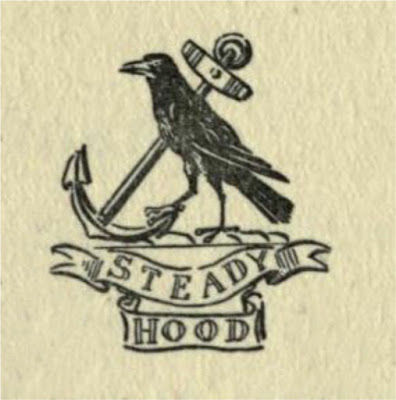 Rupert Brooke the poet died at Scyros on 22 April, shortly after they landed.  A few days before Patrick wrote, "I got a sun-headache followed by an internal derangement …".  He later writes

"Rupert Brooke suddenly sickened and died in thirty-six hours of virulent blood-poisoning.  He never got quite well, like I did, from that illness at Port Said … He died the day we left the island, and that same night we took him ashore, and the eight Petty Officers of the Company performed the considerable feat of carrying the coffin a mile inland, in the dark, up-hill, along the most fearfully stony track.  I had to command the firing-party, which was anxious work, as I am not strong on ceremonial drill, but all went well." 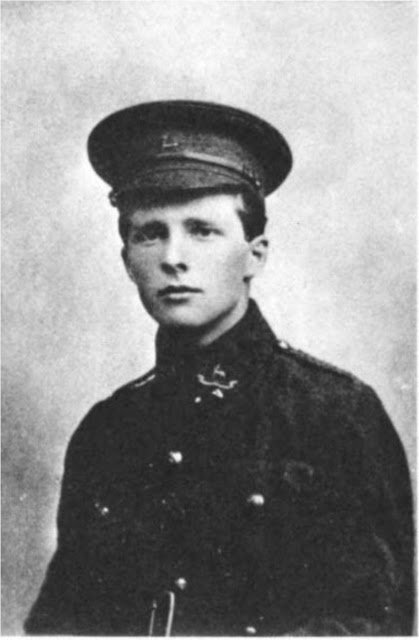 William Denis Browne a musician with whom Patrick had shared a cabin on the 'Grantully Castle' died in June 1915 and is now regarded as a war composer.  Patrick wrote to a friend later that month -
"… I was forced to think very hard about my own battalion, who suffered cruelly in a charge on a Turkish trench on the Fourth of June in which out of fifteen officers left six were killed, including Denis Browne, and five wounded, leaving only me and three others now.  I was filled with disgust and rage at the crushing folly of it for a time, but my native stolidity asserted itself …" 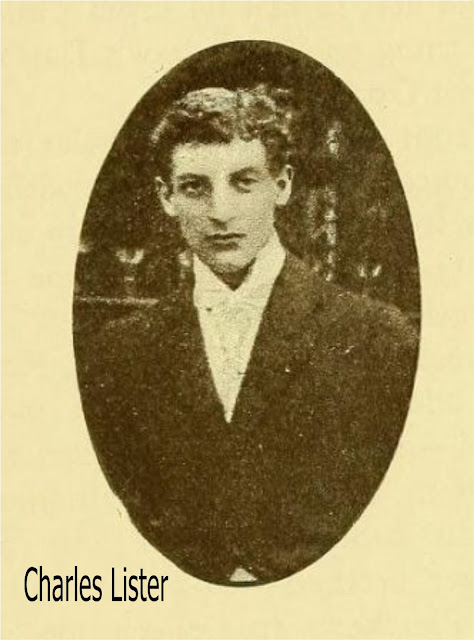 Charles Lister, former diplomat, died at Gallipoli in August of 1915 from wounds received.  Patrick wrote of him -
"The men, both stokers and recruits, adored him - they always called him "Lord Lister" … He had really what the dispatches call devotion to duty;".

Patrick Shaw-Stewart met his brother Basil who was also a serving officer in September of 1915.  In 1916 he was at Salonica as a liaison officer, but he wanted to return to Hood Battalion.  At the end of 1916 he returned to Britain on sick leave and was declared unfit to be sent back to the east.  He was declared fit for General Service and sent to France where he found himself in command of Hood Battalion.  On 30 December he was killed in action.

For me, Patrick's most poignant letters are those to his childhood nurse - through school, university and the war years they kept up a correspondence.  His letters usually tell of his health and some of the jollier things he's been up to.  During the war she supplied him with cake, jam and knitted items for which he was very grateful.  We are never told his nurse's name, but there's one particular letter written in October 1916 which I'm sure she would have particularly treasured.  Patrick writes -

"Once again I've finished a particularly hot Mediterranean Summer under not very ideal conditions, without having anything the matter with me (I don't count one or two odd days), which really, I think, does credit to my constitution and especially to your upbringing.  Funny think you know, Dear, I always used secretly to think you made me put on too many clothes, and that consequently I should lack "resistance" in later life - but the result is that I have developed (apparently) a constitution supremely adapted to campaigning in treacherous climates, and inside like an emu."

While Patrick Shaw-Stewart's biography does not go into very great  details of domestic or international politics, battle plans or tactics, weapons or other topics which are normally discussed, I find it all the more interesting for that.  In his letters, which or course would have been censored, he discussed some of the minutiae of life - what he ate, what type of billet he had, items he wanted sent from home, which books he had read.  To me, this is what makes a story more human.  He was just one of millions of young men who lost their lives in that awful war.

I want to end with words from Patrick's friend, Rupert Brooke's poem "The Dead"

Blow out, you bugles, over the rich Dead!
There's none of these so lonely and poor of old,
But, dying, has made us rarer gifts than gold.
These laid the world away; poured out the red
Sweet wine of youth; gave up the years to be
Of work and joy, and that unhoped serene,
That men call age; and those who would have been.
Their sons, they gave, their immortality. 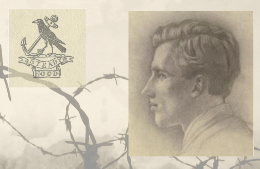 Posted by The Greenockian at 11:24

Email ThisBlogThis!Share to TwitterShare to FacebookShare to Pinterest
Labels: WW1