The Greenockian Who Built The Smithsonian

The original building  of the Smithsonian Institute in Washington, known as The Castle, was built by Greenock man Gilbert Cameron who was the project contractor.  The work began in 1847 and finished in 1855. 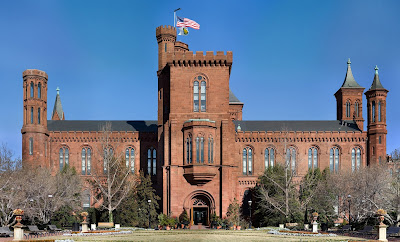 Gilbert Cameron was born in Greenock in about 1809, the son of Dugald Cameron, a shoemaker and his wife Jane Sayers who were married in Greenock on 27 January 1806.  After serving his apprenticeship as a mason and working as a journeyman for some years in Greenock.  He then moved to America and worked as a stonemason and builder in New York before moving to Washington. 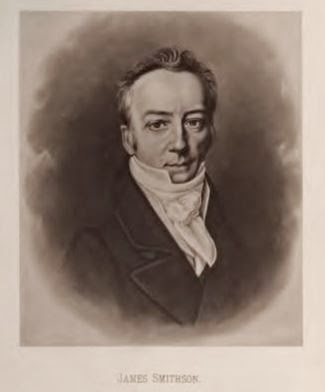 He worked as the contractor at the Smithsonian with the architect James Renwick Jr (1818-1895) of New York.  The Smithsonian was built as the result of a bequest by the British scientist James Smithson (1765-1829) who, strangely, had never actually visited the United States.  In 1904 Smithson's body was exhumed from a grave in Genoa, Italy and transferred to Washington where it was reinterred at the Smithsonian.


The money for the building was taken in boxes of gold sovereigns from London, by sea,  to Washington by a Pennsylvanian lawyer, Richard Rush.  That must have been one nerve-wracking journey! 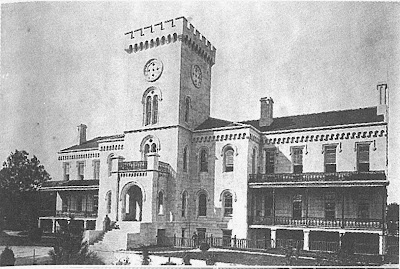 Mr Cameron was also the building contractor for the Soldiers' Home in Washington.  The architect on this building was Lieutenant Barton Stone Alexander (1819-1878).  The two buildings are quite similar architecturally. 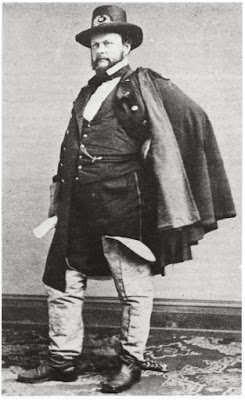 The money for this building came the people of Mexico City who, in 1847 when the city was surrendered (during the Mexican-American war), paid a bounty of $150,000 to General Winfield Scott to ensure that their city was not pillaged by his troops!


Gilbert Cameron returned to Greenock at the start of the American Civil War, and had an entry in the local Post Office Directory of 1865-1866 as a builder and contractor.  He seems to have taken an active part in local affairs.

He died on 5 November 1866 at his home, Washington Cottage in Greenock.  His obituary in the Glasgow Herald states that -


"Mr Cameron was in town on Monday in the enjoyment of his ordinary good health.  He dined in one of the hotels, and returned home during the evening.  About nine o'clock he was suddenly seized with cramp and vomiting, which continued till an early hour yesterday morning, when death took place."  He had unfortunately contracted  Asiatic Cholera.  His wife, Mary Mitchell died in Washington in 1884.  They had no children. 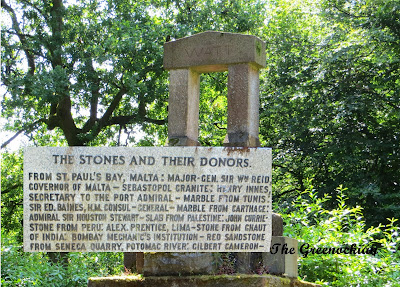 His memory lives on in Greenock in a stone from the Seneca quarry on the Potomac River (where the stone for the Smithsonian was quarried), which Gilbert Cameron had sent over to be part of the memorial to Greenock's most famous son, James Watt.  This memorial cairn can be seen in Greenock Cemetery.