A Tax On Your Windows!

The Window Tax was introduced in Scotland in 1740 and householders with more than a certain number of windows would be taxed on each additional window.

This led to many houses being built like this - 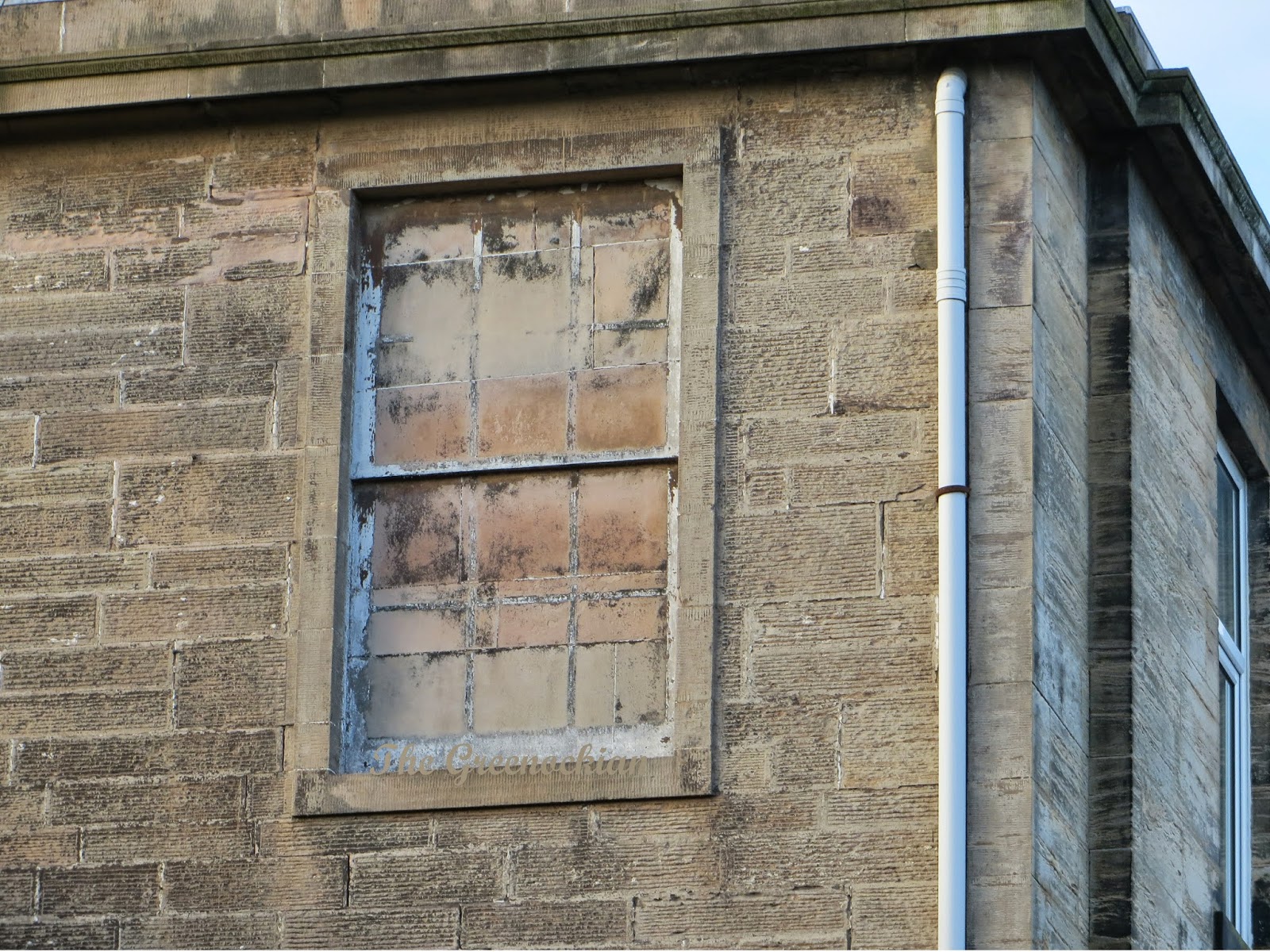 False windows were put in place - these were set slightly back externally so that glazed windows could be easily added as the householder required and often were painted to look as if they contained panes of glass. 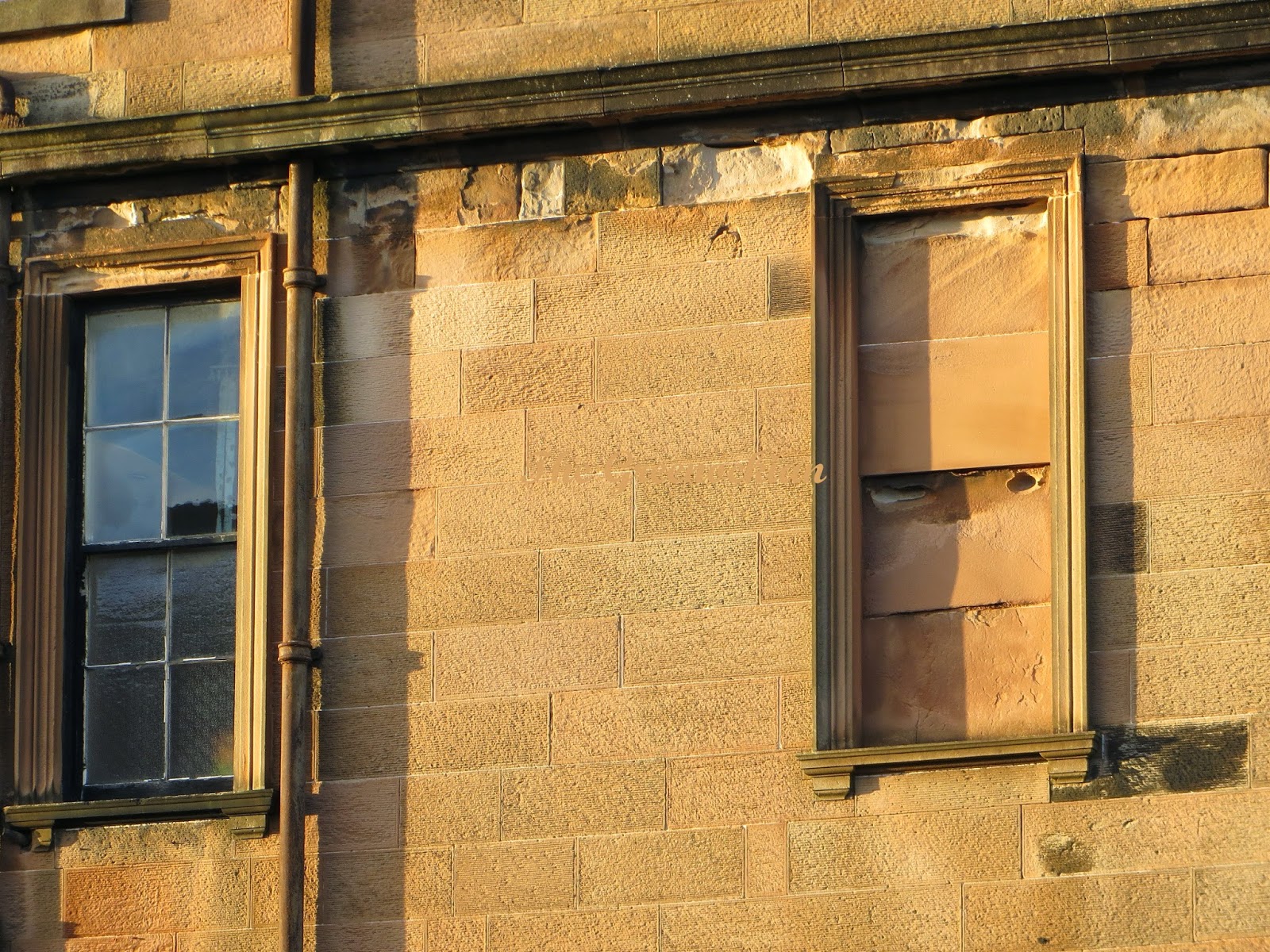 Inside the house, their position was often marked by an alcove as in this photograph. 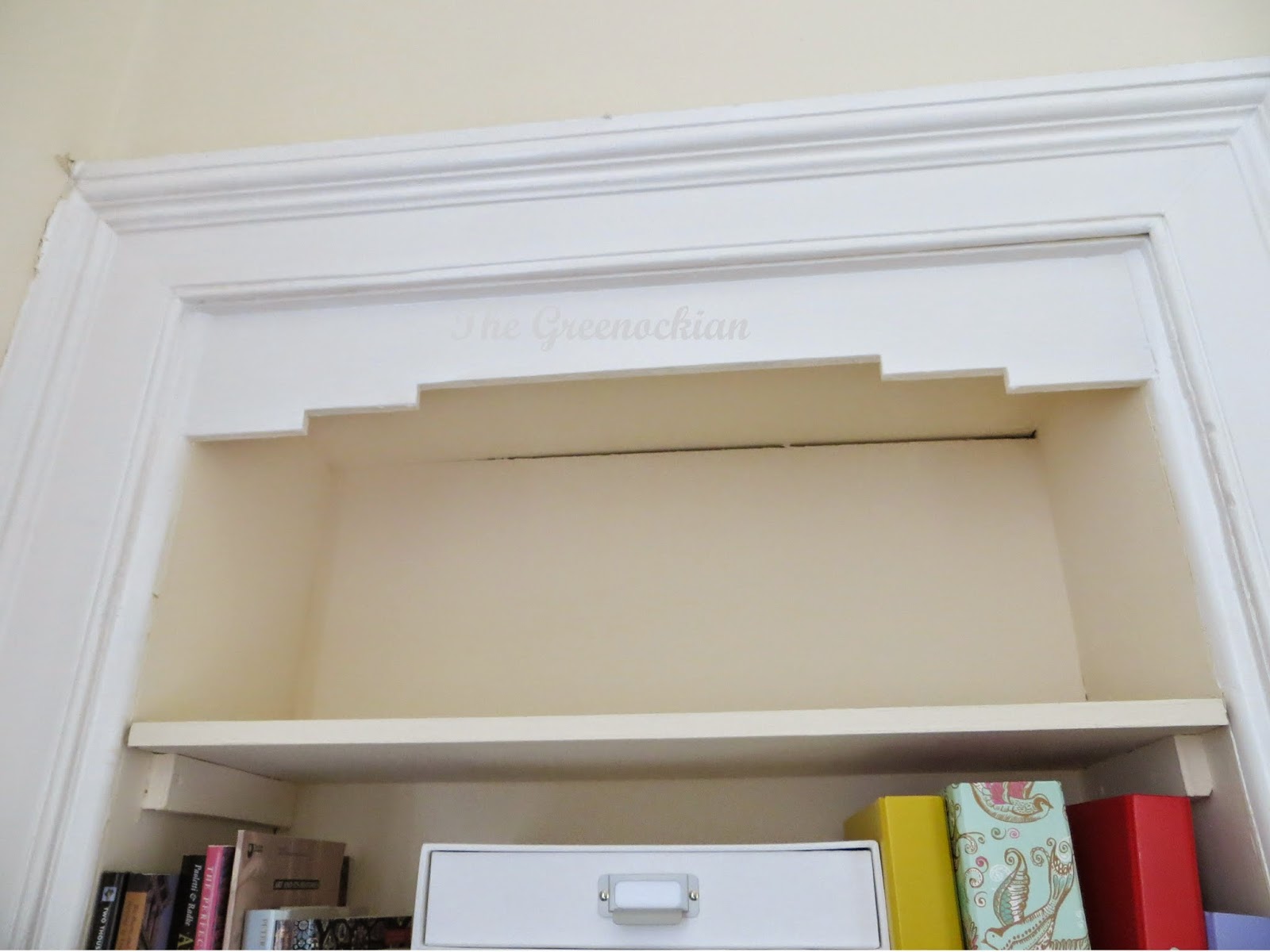 Of course these false windows may also have been added to maintain the symmetry of the look of buildings. 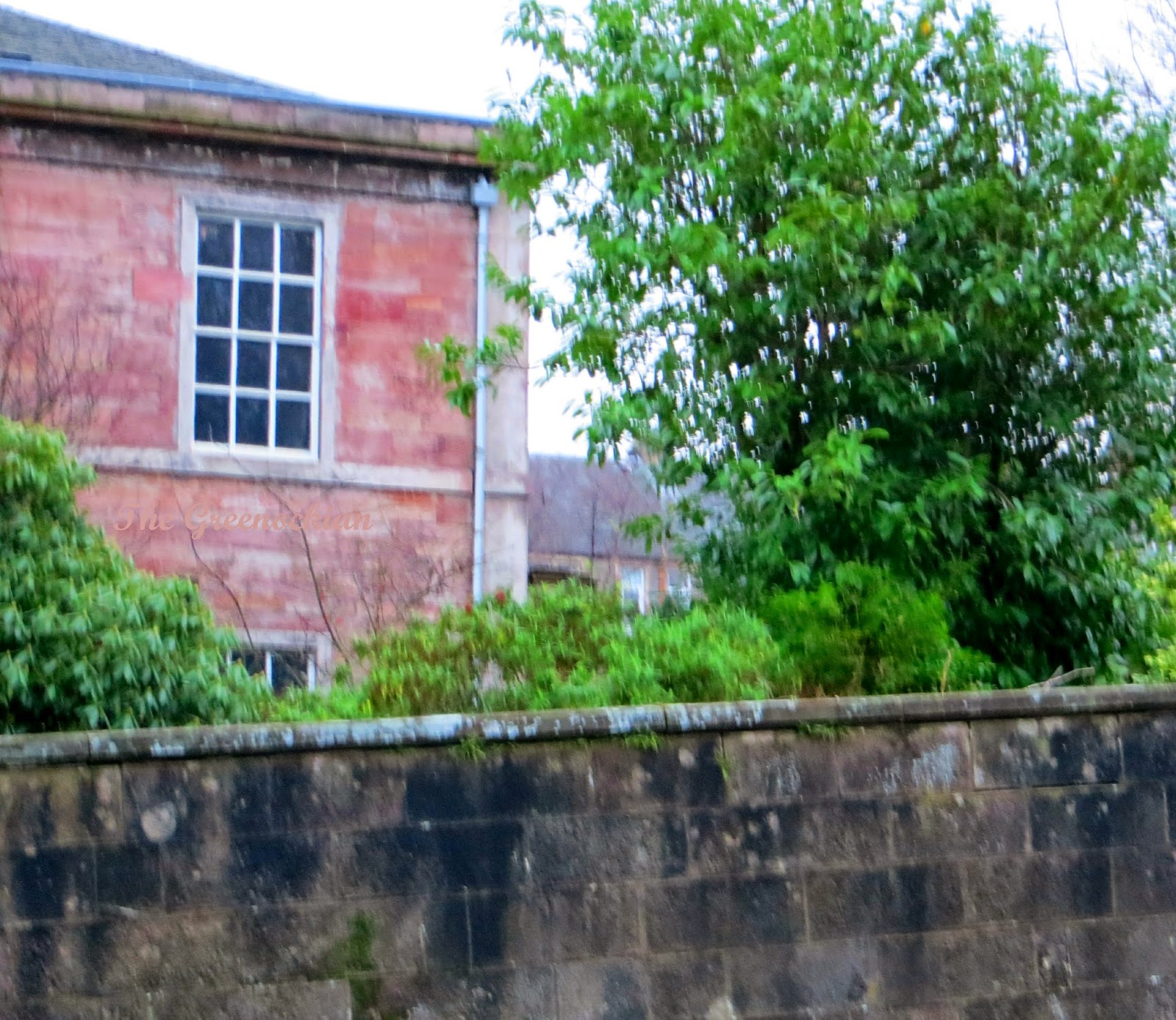 The tax was stopped in Scotland in 1798, but this extract from Hutcheson's Greenock Register of 1841 shows that some sort of local variation was still in place in Greenock. 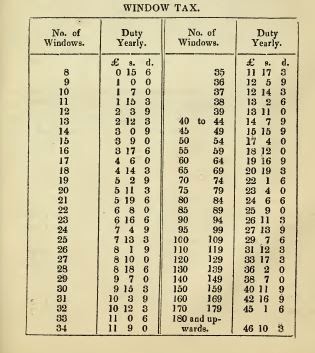 
No windows deemed stopped unless with stone, brick, or plaster.
Opening windows without notice forfeits £10.  (I presume this means unblocking!)
Glass doors, or lights over doors, considered as windows.
Windows of out-houses to be reckoned.
A window lighting two rooms, or in two frames, to pay as two windows.
Every window more than 12 feet high, including the frame, or 4 feet 9 inches wide,     if more than 3 feet 6 inches high, must be charged as two windows, except where     belonging to shops, warehouses, or licensed public-houses. 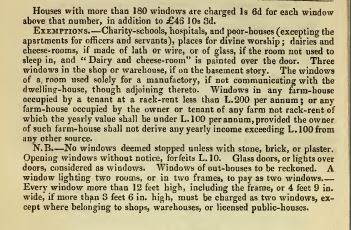 In Greenock there are still may examples to be seen of this, even in buildings constructed after the mid 19th century.  I think they add a fascinating glimpse into the past and actually make the buildings look a bit more interesting! 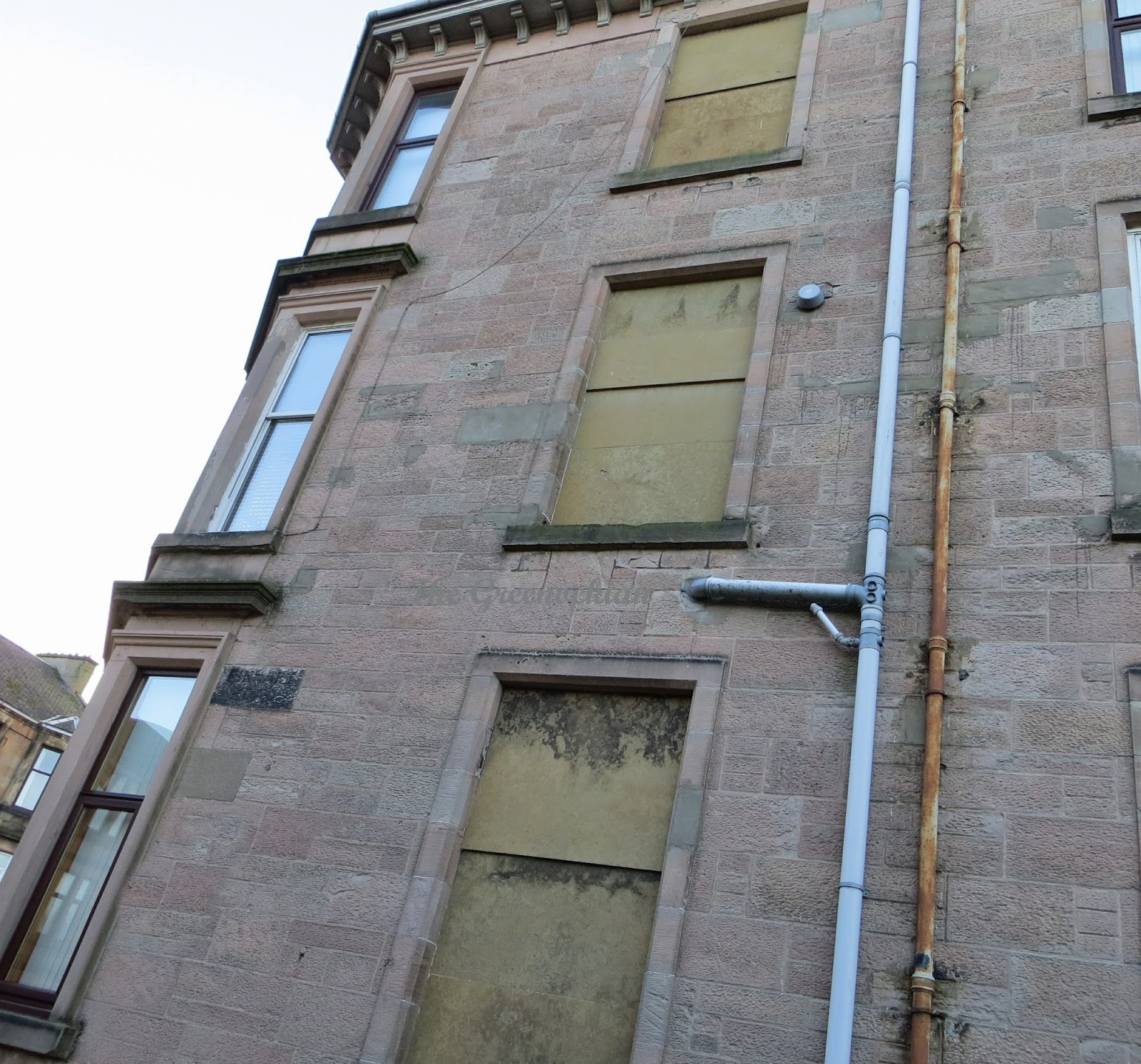