The Sinking of the Belmore

On the 18 June 1908, the tug Belmore sank near Ras Gharib and  eight men, six of them local, died.  The tug, formerly the Flying Scout which was owned by the Clyde Shipping Company had been bought by the Australian company J Fenwick & Co.  Fenwick had renamed it Belmore after the area where he lived.   It was on the journey back to Sydney, Australia that the tragedy happened. 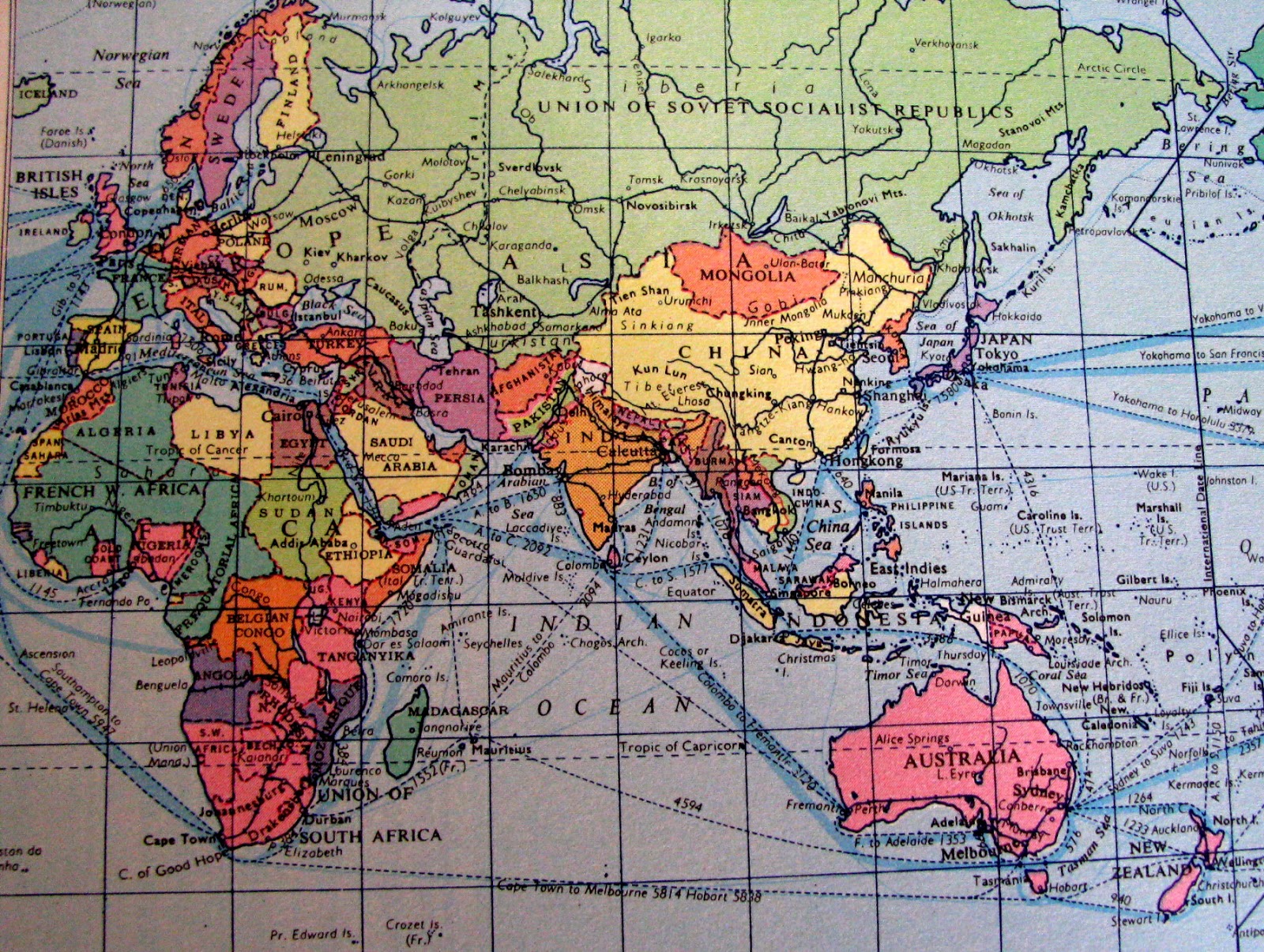 The Belmore had taken on coal at Malta and having passed through the Suez canal, met heavy seas and foundered off Ras Gharib in the Gulf of Suez.  Of the crew of twelve, only four survived.  The survivors were Donald Robertson 2nd mate, seaman Samuel Campbell, James Hepburn and Callaghan both firemen.  In a letter to his wife, which was reported in the Greenock Telegraph on 9 July 1908, Robertson tells the amazing story of his fifteen hours in the water clinging to wreckage before managing to get ashore across a reef, and alert the lighthouse keeper at Ras Gharib.  The survivors suffered from cuts, bruises and the effects of the sun.  One man, John Bowie, had a lucky escape.  He had signed up for the voyage but did not sail.

Robertson tells the awful tale of his shipmate, Hugh Gray who was spotted in the water near the shore clinging to a hatch.  One of the lighthouse keepers swam out to get to him but was thrown back by the strength of the sea - he had been within five yards of the man. Unfortunate Gray had no strength left and was drowned.  There were also reports that he had been attacked by a shark.  His body was washed up the next day.  He left a widow and young son in Greenock. 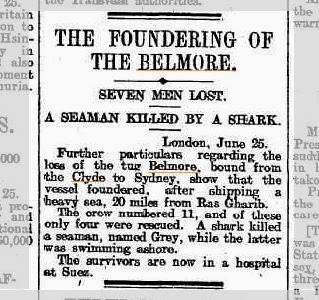 The captain, Charles Murchie (formerly of Lochranza) was an employee of Fenwick & Co and lived in Dawes Point, Sydney he left a widow and son.  The mate Robert Booche of Lochwinnoch died.  A Gourock man, John M Gallaugher (55) died.   He seems to have been well known in the area. 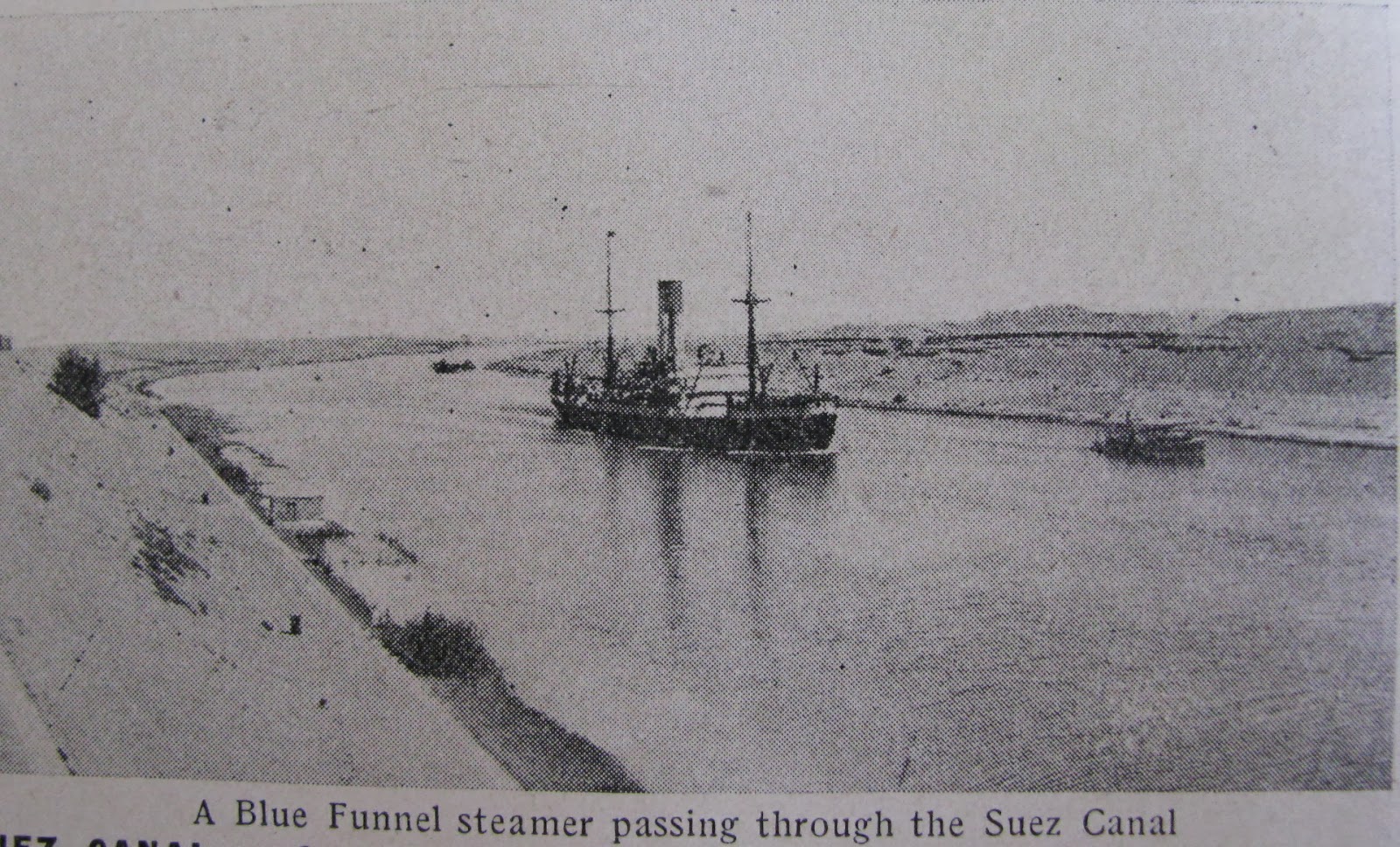 All the other men came from Greenock   The Chief Engineer, James L Blue was one of those who died.  His wife told the local paper that he had intended to remain in Sydney and try to find work there and would have sent for her and their children once he was settled.  Hugh Russell left a widow and two young children.  Donald Douglas was 28 years of age and worked for the Clyde Shipping Company.  He lived with his widowed mother and brother.


Perhaps the saddest death is that of Martin Oliver (45).  He had served in the Navy and on the Clyde guard ships Aurora, Superb and Benbow.  Months before the fateful voyage he had been in hospital for some time, having broken his leg.  He left a widow and eight children, the youngest of whom were twin boys.  He would never know his little daughter who was born months after his death and only lived for a year. 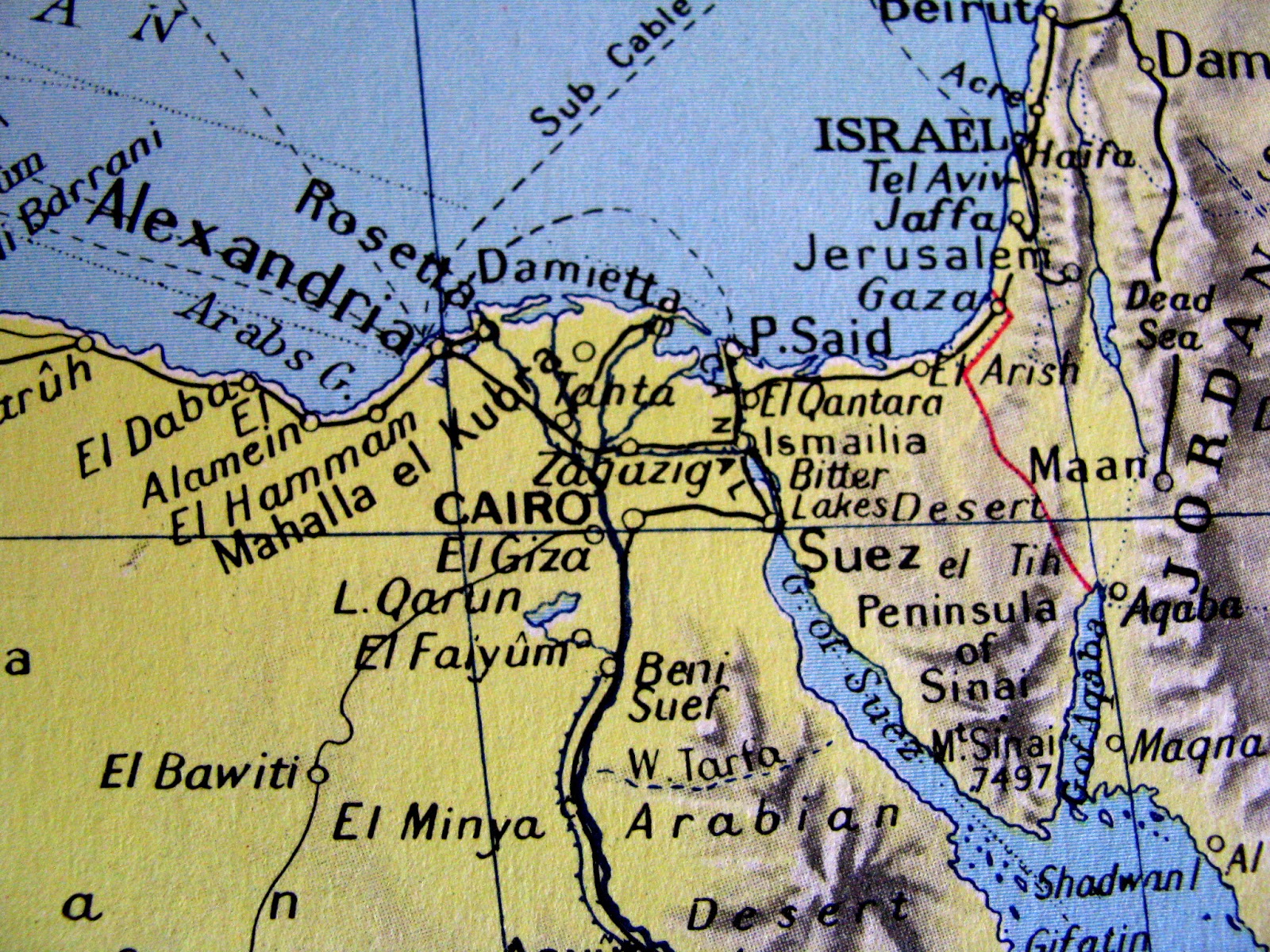 The Board of Trade inquiry into the sinking recorded a verdict that the tug had been overloaded when she left Port Said and that the Plimsoll marks had been submerged.
The overloading had affected the stability of the vessel.


Such a sad tale from 105 years ago, but unfortunately not uncommon in those days in ports like Greenock.  The people of Greenock responded generously to the fund that was set up to assist the widows and children of the men who had lost their lives.

Welcome! Find out what to do and see if you are visiting Greenock.

Find out more about our local history and heritage.