Hidden away in Gourock Park is a memorial to the family who gifted the land to the local people - the Darrochs. 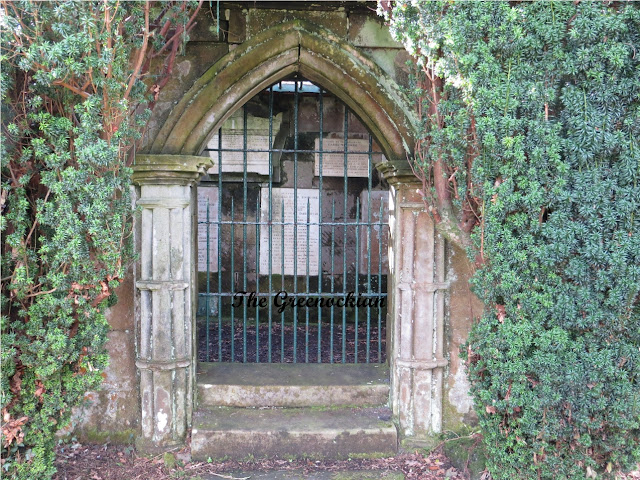 This is the Darroch Mausoleum or Vault. 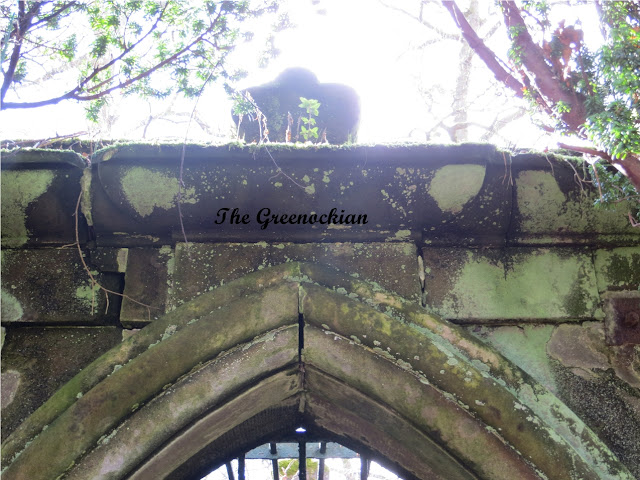 It is the final resting place of many of the family members who once lived in this beautiful setting.  Duncan Darroch, who was said to have made his money in the West Indies, bought the land from the Stewarts of Castlemilk in 1784.  The original Gourock Castle, seat of the Finnart Stewarts was within these grounds, but was destroyed before Duncan Darroch bought the land.  A look at old maps shows where it was once thought to be, near the burn (stream) that runs through the park. 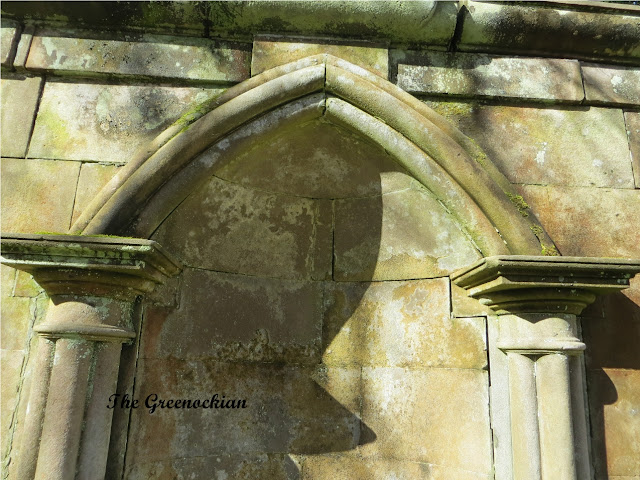 Duncan Darroch settled there with his family and eventually his descendants donated the land to the people of Gourock.  It used to be called Darroch Park, but for some reason the name was changed to Gourock Park.  Gourock House was bought by the town council, but was demolished in the 1940s. 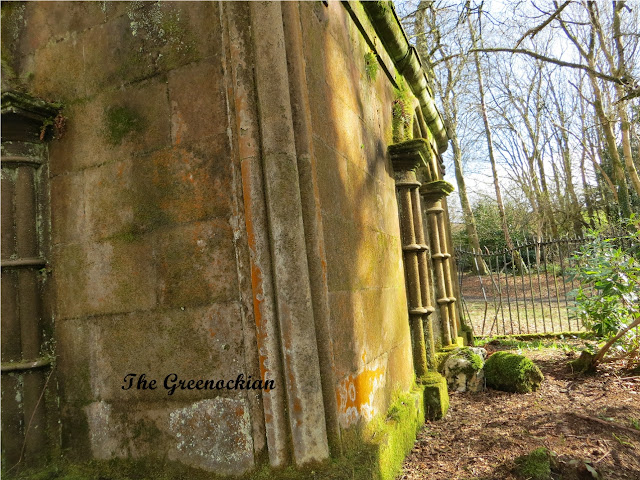 The mausoleum has been allowed to remain.  In 'Memorials of Clutha; Pencillings of the Clyde' (1842), the author, Elvira Anna Phipps writes of a visit there -

"Above the glen, is a wild, romantic spot, thickly wooded, and in this recess is the family mausoleum.  It is pleasant, indeed, to visit the quiet resting place of the dead, when you can do so "in sure and certain hope" that the departed ones are waiting for a glorious resurrection … Hence I admire the simple tablets which this family have reared." 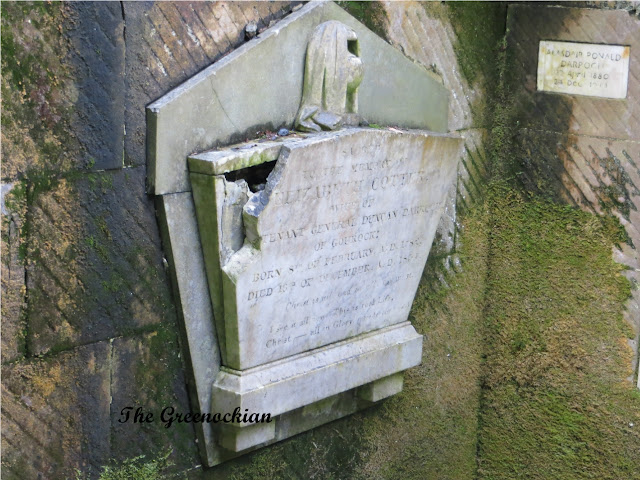 Let's hope that the Mausoleum lasts for some time to come as a reminder of the family who gave this lovely place to the people of Gourock. 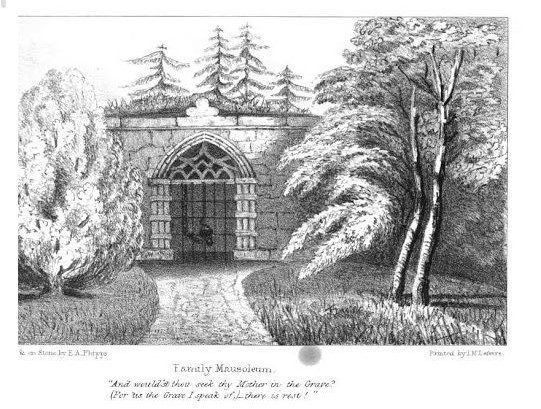 Posted by The Greenockian at 10:41