It is curious to think that but for a last minute payment, those fabulous ancient Greek artefacts called the Elgin Marbles could have been owned by the author John Galt - The Galt Marbles - doesn't quite have the same ring to it, does it? 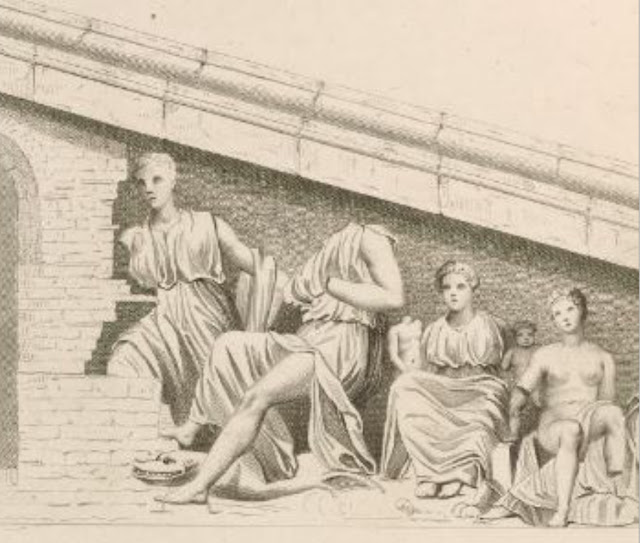 Galt was in Athens at the time the marbles were being shipped back to Britain.  In his Autobiography (Part I, p158) Galt relates the circumstances behind him almost acquiring the marbles -

"Here was a chance of the most exquisite relics of art in the world becoming mine, and a speculation by the sale of them in London that would realize a fortune.  The temptation was too great.  My correspondents at Malta were Messrs. Struthers, Kennedy, and Co., to whom I wrote to pay the bills upon receiving the stones, etc etc and I shipped myself on board the vessel that I might see her safely to Hydra, where she was to put herself under the protection of a man of war.  Accordingly that evening we sailed with our precious cargo, and next morning arrived at Hydra, from which the vessel was conveyed to Malta.  But on her arrival there, the agent for the earl paid the bills, and my patriotic cupidity was frustrated." 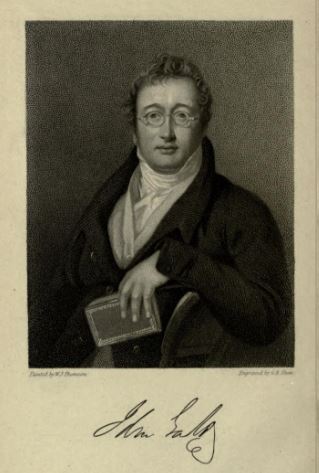 Galt does actually make fun of himself stating later -
"... I also imbeciliated a mock heroic poem on the Rape of the Temples, in which I was myself so guilty of being accessary in art or part."
The poem was Athenaid and he appends it in the Autobiography after telling about his part in the scheme "in the language of Goody-Two-shoes"!  I love the fact that Galt can mock himself.
There was (and of course still is) a lot of disapproval of Thomas Bruce, Lord Elgin (1766 - 1841) and his actions with regard to the Parthenon marbles.  Lord Byron criticised him in his epic The Curse of Minerva, which, says Galt, Byron wrote after reading his Athenaid.
Elgin's original intention was to make drawings and casts of the sculptures. He employed Giovanni Battista Lusieri (1755 - 1821) a landscape artist and architect formerly in the employ of the King of Naples to undertake this work.  Lusieri was the agent who dealt with the matter for Elgin.


The French Consul M. Fauvelle tried to stop Elgin from removing the marbles to Britain - he wanted them for France and Napoleon (so says Galt).  Elgin's defence was that if he did not take them they would be destroyed by the Turks or stolen by the French.  He had a firman (permit or authority) to remove them, Galt says that he saw the firman, but being unable to read Turkish was told that the Earl had permission to remove one stone.  (Autobiography, Part 1, p160).  Of course later Elgin sold the marbles to the British Government and they are on display in the British Museum in London.

So, could there be controversy today about "The Galt Marbles"?  Or did Galt make the whole thing up?! 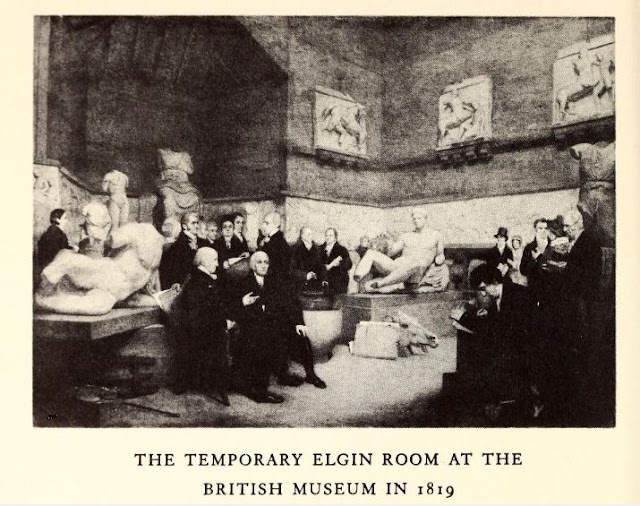 In his Letters from the Levant (p113), Galt writes:-
"The distant appearance of the Acropolis somewhat resembles that of Stirling Castle, but it is inferior in altitude and general effect."
Wonderful Scottish put-down!  Wha's like us?
Posted by The Greenockian at 13:27